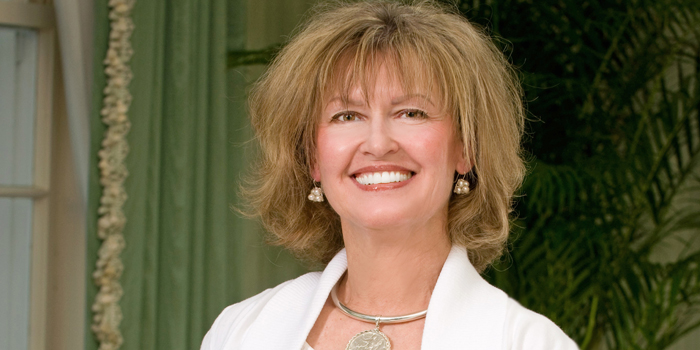 Wake Forest University School of Law Professor Carol Anderson has been named a Fellow of the American Bar Association. Membership in The Fellows is a great honor limited to one-third of 1 percent of the lawyers in America.

Anderson is one of the nation’s leading trial advocacy educators. She has been recognized for teaching excellence by the American Association for Justice (AAJ) and by the North Carolina Academy of Trial Lawyers, and the litigation clinic and trial advocacy clinic that she leads at WFU has received the $50,000 Gumpert Award for Excellence in Teaching Trial Advocacy from the American Bar Association (ABA). The award essentially equipped the law school courtrooms the first time around, according to Anderson.

Professor Anderson is the author of two highly regarded trial advocacy textbooks and is at work on a third textbook. She joined Wake Forest law school in 1985.

The American Bar Foundation was founded in 1952 by the ABA. It is an honorary organization of lawyers, judges, law faculty, and legal scholars who have been elected by their peers to become Fellows because of their outstanding achievements in the legal profession. The ABF is the nation’s leading research institute for the empirical study of law. Its research faculty include winners of the Nobel Prize in Economics, the Stockholm Prize in Criminology, and the John Bates Clark Medal in Economics, and the author of SuperFreakonomics. Other local alumni who are members of the ABF include Grady Barnhill Jr., William K. Davis, Murray Greason, and Rhoda Billings.