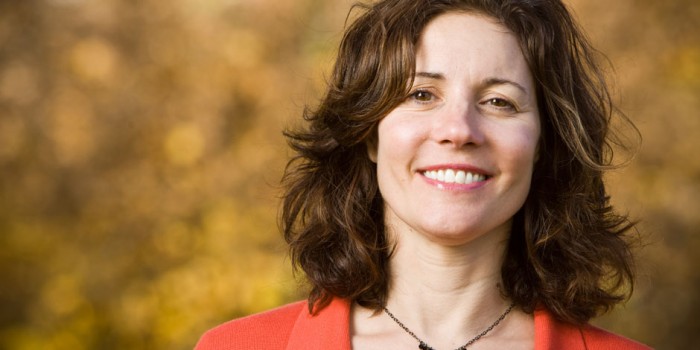 According to a recent study by Thompson Reuters and HC Plexus, 65 percent of doctors believe the Patient Protection and Affordable Care Act (PPACA), otherwise known as the Health Care Reform Act, or, to some, “Obamacare,” will cause a decline in the quality of patient care.

Even more doctors, as many as 78 percent, believe their medical practices will be negatively impacted by the legislation. This pessimism may be the result of a lack of buy-in from doctors who in simpler times in our history were highly influential in discussing, debating and ultimately shaping health care policy.

Doctors are increasingly frustrated that their elected representatives, oftentimes lawyers, enact laws that affect health care policy, and every aspect of patient care, yet these elected officials generally lack any medical training. As a result, doctors view the law as creating obstacles to effective patient care, rather than a guide to quality patient care. Medical education, moreover, has not equipped students and residents with the tools necessary to become involved in the legislative process to effectuate meaningful change.

As an academic who works both in legal and medical education, I have seen the negativity from doctors, who may be understandably dissatisfied with the tort system, trickle down to medical students and residents, who then become negative about the legal profession in general. In addition, in this day and age of media sound bites and rumors about death panels gone viral, there seems to be increasing animosity and fear between the professions, as well as a significant amount of misinformation about medico-legal issues.