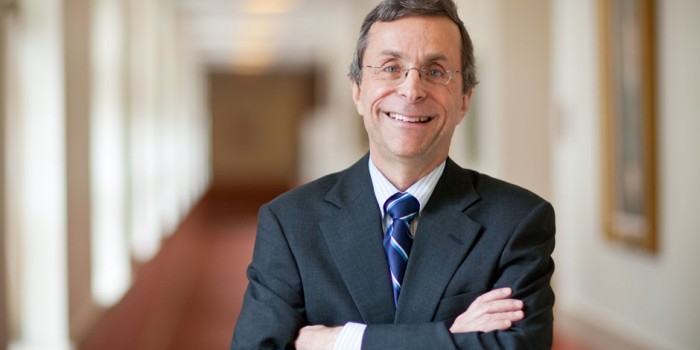 Sid Shapiro is one of the country’s leading experts in administrative procedure and regulatory policy. He has written six books, contributed chapters to seven additional books, authored or coauthored over fifty articles, and is currently working on a book on administrative accountability.

An independent office within the Small Business Administration has worked to block health, safety and environmental regulations on behalf of small and large businesses without appropriate technical expertise, two new studies have charged.

Scholars at the nonprofit Center for Progressive Reform in a report released Tuesday argued that the SBA unit set up in 1976 to go to bat for small business owners was a “small and largely unaccountable office” that quietly became “a highly influential player in the federal regulatory system, combatting protections developed by other federal agencies.”

The SBA’s Office of Advocacy “has lost its way,” said report co-author Sidney Shapiro, University Distinguished Chair in Law at Wake Forest University School of Law. “Instead of focusing like a laser on advancing the unique interests of small business, it’s spending too much of its time, and too many taxpayer dollars, acting as a federal outpost for big business and its anti-regulatory agenda.”

One example is the office reportedly pressuring the Environmental Protection Agency “to water down key pending standards that limit the toxic pollutants coal power plants can release. The office’s comments did not press for special exemptions for smaller power plants,” the report said, “they simply called for the EPA not to put any limits at all on most of the hazardous pollutants the rule would limit (such as arsenic, fine particle pollution, and lead).” The final regulation is protected to prevent 4,200-11,000 premature deaths each year, the center reported. The study argued that regulations such as those setting air pollution standards actually help small businesses by bolstering the market for pollution control equipment.