Law and Policy Journal to host ‘Finality in Sentencing’ symposium on Friday, April 5 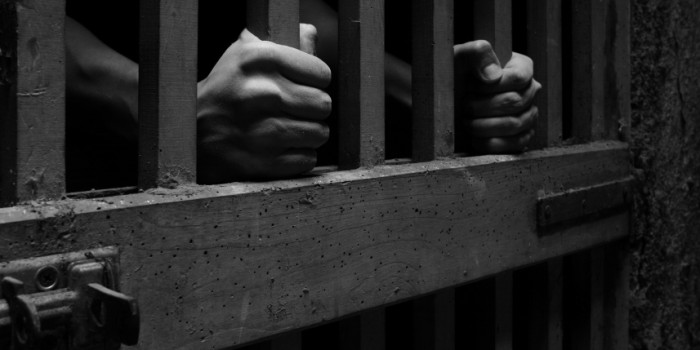 The Wake Forest Journal of Law and Policy will host a symposium, “Finality in Sentencing,” on Friday, April 5, in the Worrell Professional Center. The event is free and open to the public.

This symposium will bring together a range of legal scholars and practitioners exploring various aspects of sentencing, explained Symposium Editor Dylan Greenwood. Once a defendant has been through the criminal justice system and punished, is it really the end? Changes in sentencing law by Congress and the Supreme Court creates issues for those who have already been sentenced and an exploration of these issues shines light on how lawyers handle these changes and how prisoners are affected by them.

The symposium, which will run from 9 a.m. to 12:30 p.m. in room 1302 and from 2 p.m. to 4 p.m. in Room 1312., includes discussions concerning parole, criminal sentencing and retroactive application whether by judicial decree (e.g., Graham v. Florida and Miller v. Alabama) or by legislation (e.g., Fair Sentencing Act and various state laws).

“The law of sentencing has been a growth area for over a generation now,” says Professor Ron Wright, faculty adviser for the symposium.  “It occupies much of the time and attention of practicing lawyers, and it drives criminal justice policy.”

This lineup of speakers — among the most accomplished scholars and practicing attorneys in the field — will offer a big picture view of this field, according to Wright.

“Law students, practicing lawyers and judges, and anyone interested in sentencing policy will see their work in a new light after attending this event,” he said.

CLE credit for the event is pending.  Visit here for more information.