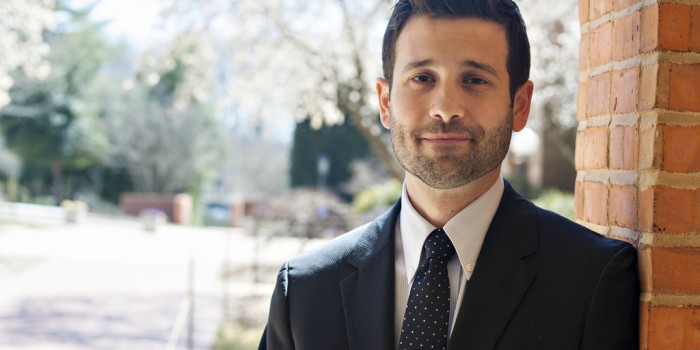 Regulators in the United States, Hong Kong, Singapore, the United Kingdom, Switzerland and elsewhere are investigating potential manipulation of the market for foreign currency, sometimes called FX or foreign exchange. It is natural to compare these reports to the manipulation of Libor, the London Interbank Offered Rate.

After all, both Libor and the leading FX benchmarks are massively influenced by the actions of a few international banks. Investigations into both have exhumed embarrassing online chat sessions: FX traders met in chat rooms called The Bandit’s Club and The Cartel, while Libor traders promised bottles of Bollinger Champaign. And both markets are massively important: there are $5 trillion in FX trades daily, while Libor gets about halfway there ($2.5 trillion) with one product alone.

For all that is similar, the differences may be informative.

Of means and motives

With Libor, there was essentially one scheme with two motives. When called upon to contribute information to the index, member banks would lie. One motive was to protect the bank’s reputation for strength in a volatile market. Such manipulations would have pushed Libor quotes down. The other main scheme was perpetrated by traders hoping to assure themselves favorable results on their bets in the derivatives market; this game would have pushed Libor toward whatever the trader wanted at the time, which could have been up or down.

By contrast, in foreign currency markets, wrongdoing might have come through multiple schemes with a single motive. Here is a reminder of some of the things recently alleged by regulators, clients, or market participants: (1) bank rushes to trade right before their clients, profiting from price movements at their client’s expense, a practice called “front-running”; (2) as the Bank for International Settlement describes, bank trades on the information it gets from its clients, gaining an edge over the rest of the market; (3) bank charges opaque fees and fat spreads, while letting client believe that they are charged a tiny spread and no fee at all; (4) bank manipulates global FX benchmark rates through strategic trading in order to improve the payoffs on FX contracts.

These allegations are separate but may feed back into one another. It is easier to charge a hefty fee to a client if the bank can argue that they are still cheaper than trading at the (manipulated) benchmark rate, and it is easier to manipulate the benchmark rate if clients don’t notice you executing trades for them at uneconomic prices.

Another difference concerns the nature of the benchmark. The most important reference points for those seeking a representative snapshot of present exchange rates are published by Electronic Banking Services and World Markets PLC. If these proprietary benchmarks are manipulated, the effects will be felt by tourists changing money during an overseas holiday, investment funds seeking to value their foreign holdings, multinational corporations like Apple that charge their customers in one currency but pay their suppliers in another, plus a grab bag of speculators and daytraders.

These benchmarks are mostly based on real trading data, gathered from the top electronic brokerage systems. By contrast, Libor relied on the honor system, eschewing transactional data; banks were simply asked to estimate their own borrowing costs. In theory, currency benchmarks should be more secure against tampering since one cannot manipulate them just by fibbing.

Yet transaction-based benchmarks do not incorporate all of the world’s transactions – only those executed on the appropriate brokerage platform and at the right time of day. Large banks, largely the same group that contributed to Libor, dominate these platforms. If they strategically time their trades, or strategically opt to use or avoid the brokerages, benchmarks may be based on trades that do not accurately reflect the market.

If manipulation in FX is as pervasive as it now seems, it should cast doubt on those who think of market-based indices as a panacea for the market’s problems. Market-based benchmarks, as dominate FX, are resistant to some kinds of manipulation but vulnerable to others. These are major challenges given the importance of benchmarks to our economy.