Catherine Biggs Arrowood (B.A. ’73, J.D. ’76) will be sworn in as president of the NCBA on Saturday night, according to a NCBA press release. Arrowood practices law in Raleigh. 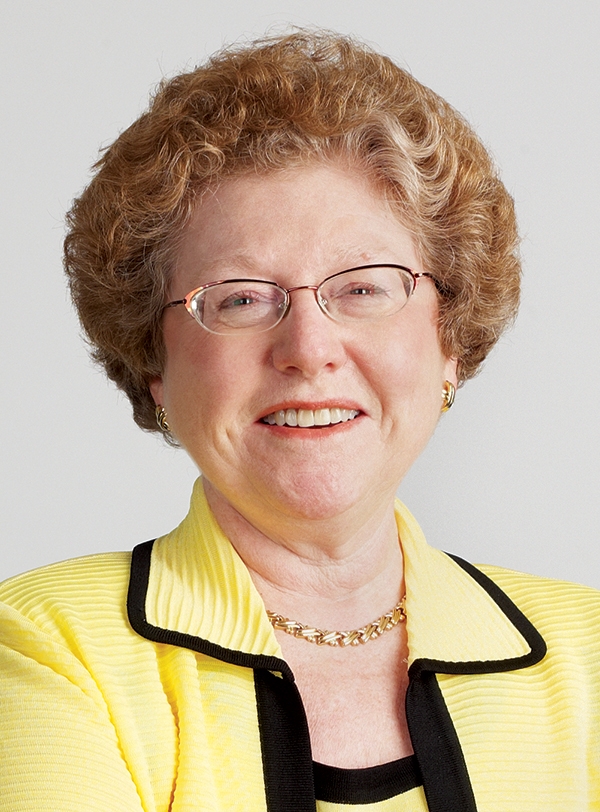 Lou Bissette (B.A. ’65) will receive the Lake Public Service Award, an honor sponsored by the NCBA. This award is given in honor of I. Beverly Lake Sr., a former professor at Wake Forest. His son, I. Beverly Lake Jr., went to Wake Forest, receiving his B.A. in 1955 and his J.D. in 1960.

Don Cowan (B.A. ‘65, J.D. ’68) will be given the Parker Award, which is given is honor of Judge John J. Parker.  The award was established in 1959 by the NCBA as “the highest honor of this association bestowed in recognition of conspicuous service to the cause of jurisprudence in North Carolina.” Underscoring the significance of the award is the fact that recipients are chosen as merited, not annually.

This year’s meeting will be attended by more than 1,000 participants of the NCBA. Ceremonies beginning Thursday, June 19, and include a reception honoring members of the judiciary. Wake Forest Law will host an alumni reception on Friday beginning at 5 p.m. at the Hilton.