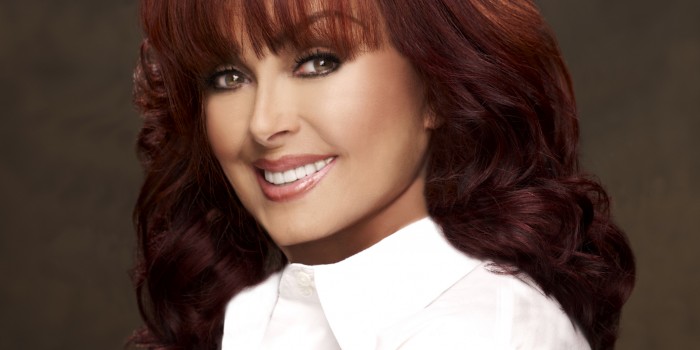 From humble beginnings as a single mom in a small Kentucky town, to her meteoric rise as a country music superstar and American icon, Naomi Judd, first known to the world as half of country music’s mother/daughter duo, The Judds, will share her personal story of domestic violence during “Home Free,” the third annual benefit luncheon in Forsyth County to end domestic violence. “Home Free” will be joint hosted by Family Services and the Children’s Law Center of North Carolina.

Since Fall 2010, the Children’s Law Center has partnered with the Wake Forest University School of Law to launch the Child Advocacy Clinic, a program in which gives students the unique opportunity to represent children in a variety of legal settings.

Penny Spry (’82) and husband Bill Spry, of Winston-Salem, have been named honorary co-chairs of Home Free 2014. The two have long-served the community on local and state boards as advocates for children and family rights. Penny is a co-founder of the Children’s Law Center and 2008 recipient of the Winston-Salem Foundation Award.

“Home Free” is scheduled for October 16 from noon – 1:30 p.m. at the Benton Convention Center in Winston-Salem. The event, and Judd’s story, will be part of many activities during October’s national Domestic Violence Awareness Month, a dedicated time to educate and engage the community about the traumatic situations the agencies address 365 days a year.

Reaching unprecedented success throughout the 1980s and 1990s, The Judds sold 20 million records, scored 15 number one hits and received over 60 industry awards, including six Grammys and seven consecutive CMA Vocal Group of the Year awards and the ACM’s Top Vocal Duet award. Even today, Naomi continues humanitarian efforts with many charities including the National Domestic Violence Hotline.

“Growing up I’d never even heard of domestic violence,” said Judd in her 1993 autobiography, Love Can Build a Bridge. Naomi and her young daughter experienced domestic violence when a former boyfriend of Naomi’s threatened, stalked and assaulted Naomi. She recounts, “I wish there had been a shelter for battered women in West Hollywood in 1973.”

“Home Free” is a unique community fundraising partnership that has raised over $117,000 since 2012. Proceeds are shared equally by Family Services and the Children’s Law Center of Central North Carolina. “Both of our agencies work tirelessly to serve families who have been affected by violence in the home,” said Bob Feikema, president and CEO, Family Services.

“Last year, 108 North Carolinians – beloved parents, daughters, sons, friends and coworkers – were killed by someone close to them. Thousands more suffered from physical and emotional abuse, or bear the very real scars of witnessing violence at home.”

Iris Sunshine (’89), executive director of the Children’s Law Center, adds, “Domestic violence affects every aspect of life for these families, and impacts neighborhoods, businesses, and schools. Collaboration between our agencies and our entire community will raise awareness about domestic violence issues so we can stop the cycle of violence for the next generation.”