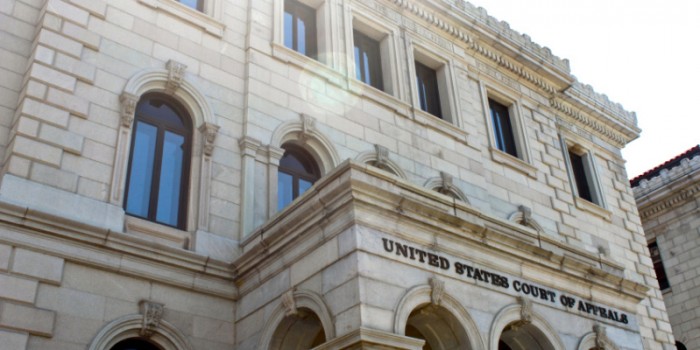 Wake Forest Law is among the nation’s Top 20 law schools for the most federal judicial clerkships, according to U.S. News and World Report.

According to Professor John Korzen (’81 BA, ’91 JD), director of the law school’s Appellate Advocacy Clinic and and chair of the faculty Clerkship Committee, that trend seems likely to continue.

“Emma Maddux (’13) just accepted a two-year clerkship with Fourth Circuit Judge Steven Agee, which will begin in August 2015,” he said.  ”In the meantime, she is finishing up a one-year clerkship with Judge Samuel Wilson of the Western District of Virginia and then will practice at a firm in Roanoke (Va.) for one year.”

“We have an impressive number of graduates who will begin judicial clerkships this fall,” said Francie Scott (’04), associate director of the Office of Professional and Career Development.

“Wow!  What a long way we’ve come!  When I was a law student here, we had never had a federal clerk,” explained Executive Associate Dean for Academic Affairs Suzanne Reynolds (’77).  ”I would have broken the barrier, but my judge died.  It seemed like we were doomed.  And here we are now in the Top 20!”

The following is an excerpt from Robert Morse’s report in U.S. News:

Given the high level of competition among those applying for the few spots that open up each year, a U.S. Supreme Court clerkship is known as far and away the hardest to obtain. Clerking for the Supreme Court is viewed by many law school graduates as the ultimate achievement, and it can be the catalyst for a highly successful legal career and in some cases, result in a big signing bonus at a law firm. The culture at many law schools greatly encourages graduates to get a clerkship at the federal, state or local level.

Judicial clerkships can also provide newly minted J.D.s with important advantages in today’s tough legal market for new attorneys. According to the Judicial Clerkship Handbook from Chicago-Kent College of Law: “A clerkship allows a lawyer to view the system of justice from the perspective of the judiciary at the beginning of one’s career. To witness, and take part in, the judicial decision making process and the writing of court opinions, is simply an invaluable asset to anyone interested in understanding the law thoroughly and becoming an effective legal advocate. A judicial clerkship can be a valuable steppingstone for one’s career. You will be working closely with a distinguished member of the legal profession, from whom you can learn a great deal. Usually a judge develops a great deal of affinity for his or her clerks, and is eager to serve as a mentor for years to come. Further, few employers – firms, government, public interest, and the academy – are insensible to the educational benefit and the perspective gained from the clerkship experience. Many large law firms offer monetary bonuses to individuals who have previously clerked.”