Interim Dean Suzanne Reynolds (’77) to discuss ‘The Road to Equality: Same-Sex Marriage in North Carolina and the U.S.’ on Tuesday, Oct. 28 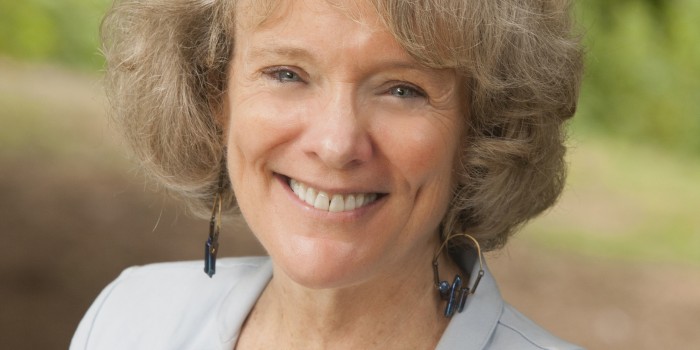 Interim Dean Suzanne Reynolds (’77)  will present, “The Road to Equality: Same-Sex Marriage in North Carolina and the United States,” at noon on Tuesday, Oct. 28, 2014, in the Worrell Professional Center, Room 1312. The event, which is sponsored by OUTLaw, is free and open to the public.

“Dean Reynolds will discuss the past, present and future of same sex marriage in North Carolina and across the country,” explains OUTLaw President Stephen Frost.

Reynolds is widely respected for her scholarship and teaching about family law and for her public service. She was a principal drafter of statutes that modernized the law of both alimony and of adoption, and she co-founded a domestic violence program that received national recognition by the ABA for providing legal assistance to the poor. Suzanne authored a three-volume treatise on North Carolina family law that has become the authoritative source for law students, lawyers, and judges, and for many years she has taught the family law portion of the bar review course. Her empirical work has focused on outcomes in high conflict custody disputes. She was the recipient of a Distinguished Woman of the Year award presented by Governor Hunt in 1998 and of the Gwyneth B. Davis award for Public Service presented by N.C. Association of Women Attorneys in 1996. Suzanne was a candidate for the North Carolina Supreme Court in November 2008, narrowly losing her bid for that seat. Before teaching, she practiced civil litigation in private practice in North Carolina. Learn more about her here.

You can listen to what Dean Reynolds has to say about the constitutionality of same-sex marriage in a recent interview with Time-Warner Cable News here.

Register for the event here.