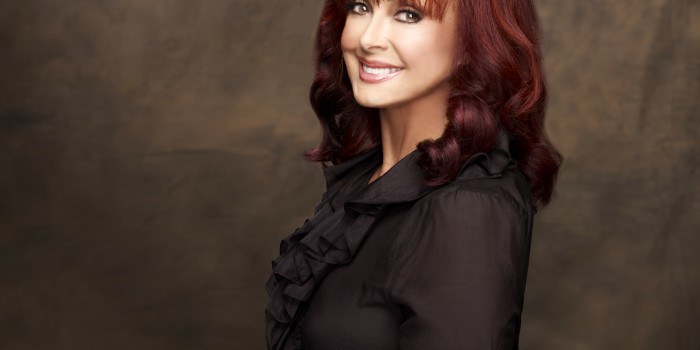 Naomi Judd entered Benton Convention Center in Winston-Salem, N.C. greeting the more than 500 attendees with her Southern voice announcing, “Hello North Carolina!” She told the crowd that her husband is from Garner, N.C. so she considers us all ‘cousins’ and is looking forward to some N.C. barbecue. With boundless energy and strikingly beautiful at 68-years young (as she freely admits), she was the keynote speaker for the 2014 Home Free fundraising event on Thursday, Oct. 16, 2014 speaking about domestic violence awareness and sharing personal experiences from her life on this topic. This year’s fundraising event was the most successful to date in its third year, selling 200 more tickets than last year and raising more than $110,000.

Home Free is a unique community fundraising partnership held by Family Services and the Children’s Law Center of Central North Carolina. Honorary chairs of the Home Free event, Bill and Penny Spry (’82) of Winston-Salem, attributed the success of this year’s fundraiser to the draw of Naomi Judd as a Grammy Award-winning country music star and beloved personality, as well as the outstanding teamwork of all the organizations involved in putting on the event. Penny Spry is the co-founder and director of the Children’s Law Center of Central North Carolina.
Since Fall 2010, the Children’s Law Center has partnered with the Wake Forest University School of Law to launch the Child Advocacy Clinic, a program in which gives students the unique opportunity to represent children in a variety of legal settings.

Naomi Judd is a brave and passionate advocate for women and children, and especially dedicated to sharing her story to help speak out about the awareness and support needed for victims. Judd shared her very personal story of domestic violence when involved with an abusive man when she was just starting out as a young mother. “He would have killed me if I had not left,” she said. “It takes seven times, on average, for a woman to try to leave a relationship where she is the victim of domestic violence.” Once this man began abusing her, hitting her, she broke up with him. But he continued to pursue and stalk her by moving in across the street from Judd and her young daughters.

“When this guy moved in across the street…I was a nervous wreck. Here I am trying to keep a jar of peanut butter on the table for Wy and Ashley. Working a job at a 7-11 store, I found a cheap watch smashed in the driveway. He had put it under the tire, so that when I left, it would break under the car tire and stop running. He would know exactly how long I had been at work.”

Judd spoke solemnly and emotionally about the incidents that happened. This man broke into her home, raped her, and went on to shoot up heroin and pass out. She escaped at that point, running out of the house with her two young daughters and going to a hotel even though she had no money with her, no emergency plan. The hotel clerk gave them a room and Judd later went to the police.

“It didn’t make sense until I went to the Sheriff station later for help, because he would have killed me. That’s when I found out he had a [criminal] record too. I didn’t know then that one out of three women are battered. I had my big turning point that night,” said Judd. She added that behavior typically gets worse as [the abuser] starts suspecting that the woman may leave, often leading to what is known as ‘breakup danger.’

“It takes seven times, on average, for a woman to try to leave.” – Naomi Judd

Domestic violence is not a personal problem. It’s a community problem. When asked what can each of us do as family members and friends to watch for signs of domestic violence without being intrusive, Judd advised, “Watch for changes in behavior of children or women. It’s a neighbor, it’s a teacher, it’s a coach that may see these.” For children, some of the signs can be truancy, unusual interests in body parts, sudden physical developments such as sleepwalking or asthma she explains. “With women victims, the abuser will isolate them, they don’t hear from their friends. They don’t go to family events. They may have bruises, physical symptoms, and may miss work. They get really nervous,” said Judd. (See the link below for Family Services for resources if you or someone you know may need help regarding domestic violence!)

Recommendations for safety, prevention and rescue from domestic violence include having a plan to leave, have an emergency plan, a second key, and a place to go. Nationwide, there are organizations that provide help to women and children in need. Please visit Family Services and Children’s Law Center websites for resources, tips, and what to watch for in children and women in your community that could be signs of domestic violence.

“The Children’s Law Center of Central North Carolina advocates for children…every day. Providing a voice for these silent witnesses of domestic violence is critical to breaking the cycle of violence,” said Iris Sunshine, executive director of the law center.

This article originally published in Foothills Times Magazine, a sponsor of the Home Free event.

View the photo album from the event on WFU Law’s Flickr album. 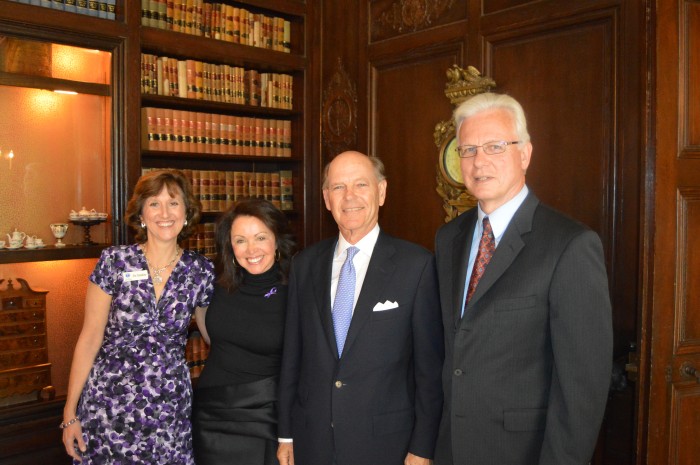 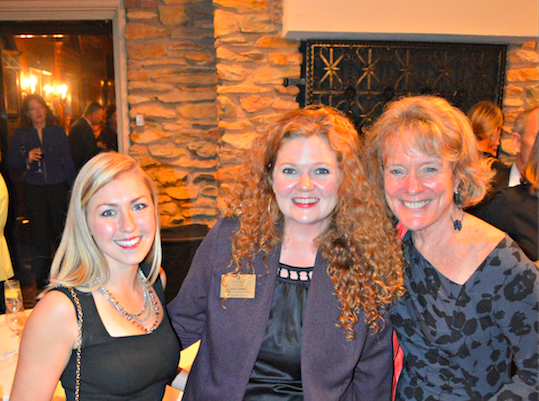 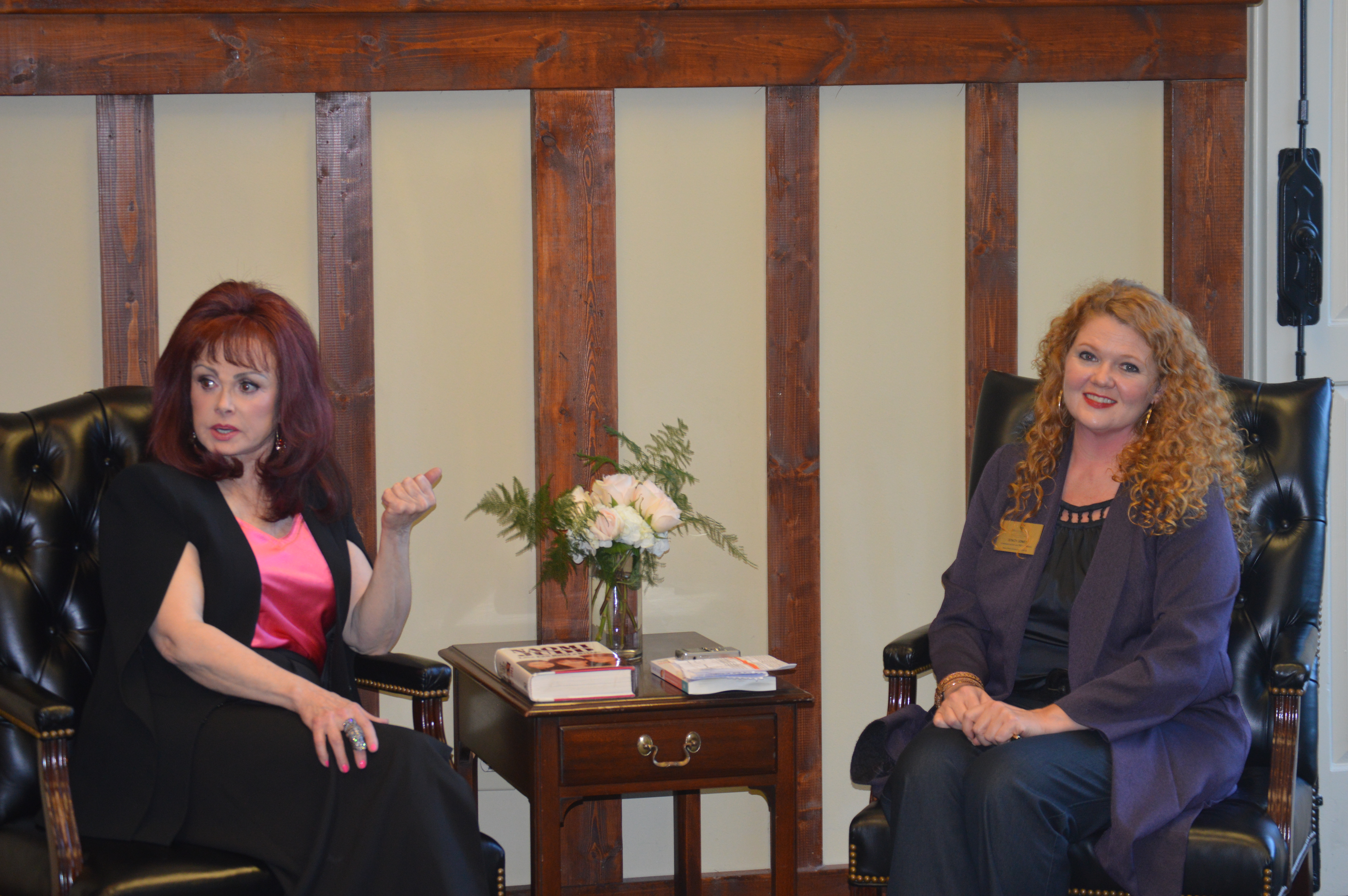