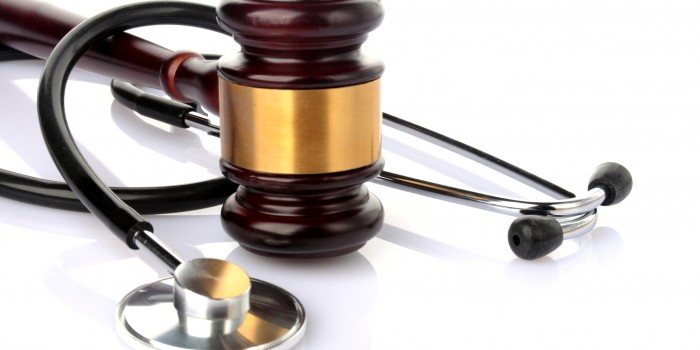 According to Professor Hall, reform of Medicaid, a government insurance program that covers many in poverty, has taken on renewed importance in North Carolina in the wake of the Affordable Care Act (ACA). The state’s Medicaid program currently covers 1.8 million people, which is about 18 percent of the state’s population. More than two-thirds of N.C. Medicaid recipients are children. Medicaid is funded jointly by the state and the federal government. The potential influx of additional federal funding and increased coverage as a result of the ACA has caused many states, including North Carolina, to take a second look at their current Medicaid programs with an eye toward controlling costs and improving quality and efficiency before expanding it.
The study recommends that a workable approach to Medicaid reform should combine the best of both Managed Care Organizations (MCOs) and Accountable Care Organizations (ACOs) by using a fixed-fee payment system that ties payments to quality performance and accountability, and that includes nonprofit and provider-based organizations.
The study was prompted by the North Carolina legislature actively considering options for Medicaid reform, where attention has focused on the distinction between MCOs and ACOs.
“Competing reform proposals rely on one, the other, or both of these privatized systems for controlling costs and maintaining quality,” the study says. “This issue brief describes how these two contrasting models have performed, both in North Carolina and in two other states, Oregon and Ohio, that have recently reformed their Medicaid programs.”
According to the study, the main advantage of MCOs is their budget control. For a fixed-fee per person (capitation) payment, MCOs contract to provide all needed care, and
as a result absorb budget shortfalls. In contrast, the ACO advantage is a greater focus on quality standards and providing patient- centered care. ACOs are
paid primarily on a fee-for-service basis, and are rewarded for reducing costs while maintaining quality. Also, ACOs are controlled by doctors and hospitals, whereas MCOs
are typically, but not necessarily, controlled by a for-profit insurance company or corporation.
The study found that other states, Oregon and Ohio for example, have achieved positive results by modifying the traditional features of ACOs and MCOs. Oregon based its Medicaid reform around Coordinated Care Organizations (CCOs), which are mostly nonprofits owned either by providers or by MCOs. These CCOs are focused on quality and are paid for most of their services on a capitated basis. Ohio’s reform relies on more conventional MCOs, but pays for some services based on fixed fees for episodes of care. Ohio also ties a percentage of capitated payments to meeting quality goals.

The study’s full findings can be found at Medicaid Reform Brief.

Professor Hall is one of the nation’s leading scholars in the areas of health care law, public policy, and bioethics. The author or editor of twenty books, including Making Medical Spending Decisions (Oxford University Press), and Health Care Law and Ethics (Aspen), he is currently engaged in research in the areas of health care reform, access to care by the uninsured, and insurance regulation. Prof. Hall has published scholarship in the law reviews at Berkeley, Chicago, Duke, Michigan, Pennsylvania, and Stanford, and his articles have been reprinted in a dozen casebooks and anthologies. He also teaches in the University’s Graduate Programs for Bioethics and its MBA program, and he is on the research faculty at the Medical School. Prof. Hall regularly consults with government officials, foundations and think tanks about health care public policy issues.