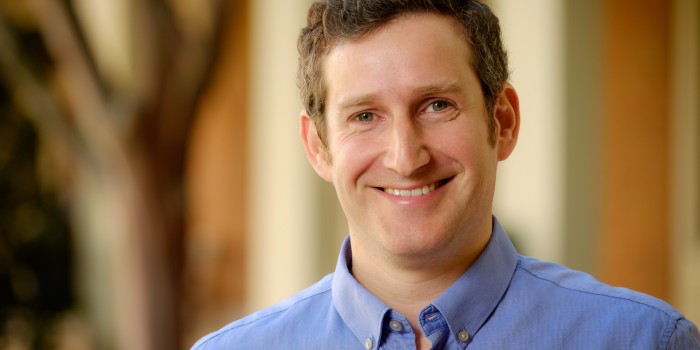 Leadership positions: I supervised and trained law students and interns at the Mar del Plata District Attorneys office. I also trained legal interns and volunteers while working at the legal department of Faith Action International House in Greensboro, North Carolina.

Work experience:
While in Law School I completed a two-year internship at the Mar del Plata District Attorneys office. After graduation, I joined Colla & Associates Law firm. My practice was primarily focused on civil and criminal litigation. I managed several cases distributed among injury malpractice and criminal cases. I also was assigned to represent clients in several constitutional claims. In 2010, I moved to the United States, later working in the non-profit organization Faith Action International House in Greensboro, North Carolina. I worked as an Immigration Legal Assistant and case manager at the immigration legal department.

While working there, I completed my paralegal certificate program at Duke University in 2012. The private sector experience came by joining the immigration law firm of Daniel Christmann in Charlotte in 2013.

How did you discover and choose Wake Forest Law?
I was first introduced to the Wake Forest LL.M. degree in American Law program by the staff of the International Department of UNC-Greensboro. Also, many people told me that Wake Forest Law has a well-renowned program. After doing a deep research of the Universities in North Carolina, I definitely decided that Wake Forest Law was the best program to pursue my professional goals because of the professional quality and recognition of its professors, its students’ cultural diversity and the job fair opportunities that the School offers for foreign L.LM.s.

I was very lucky to attend Wake Forest Law where I could accomplish my goal of studying human rights and criminal law with distinguished professors such as John Knox, the United Nations special rapporteur on Human Rights and the Environment. Furthermore, Wake Forest is not a large school and its smaller class sizes gave me the possibility to have a closer relationship with professors and meet many students.

What did you like about the Winston-Salem?
The University is beautiful and very peaceful. Though Winston-Salem is not a big city such as New York or Los Angeles, it has everything that a student may need. Some things that stand out about Winston-Salem are its good restaurants, friendly people and perfect weather that allows people to practice many sports outdoors.

What are your aspirations for the future as an LLM graduate?
I recently joined Bailey & Ryan in Winston-Salem, N.C. I am assisting the attorneys in immigration matters while I am preparing for sitting the New York Bar next February. After getting my license, I aspire to practice immigration law and serve the Hispanic community in this country.