‘Beyond Ferguson – Criminal Justice Reform for the 21st Century’ to feature discussion by police, prosecutors on Wednesday, Oct. 28 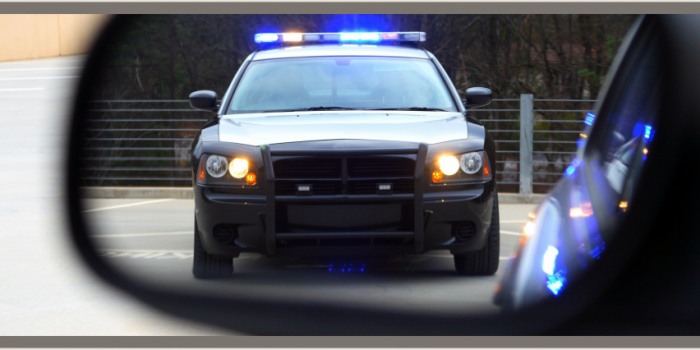 Holton and Simmons are among the founding members of the Law Enforcement Leaders to Reduce Crime and Incarceration, which is calling for a reduction in both crime and incarceration. They joined Ben David (JD ’95), district attorney for New Hanover and Pender counties in North Carolina, in announcing the group’s formation last week in The New York Times and with a visit to President Obama. “This is a critical time in our nation with respect to criminal justice reform,” Professor Simmons says. “There is now widespread bipartisan support for major changes including alternatives to arrest and reforming mandatory minimum laws.  We are experienced current and former law enforcement officials who know that we can reduce mass incarceration and crime at the same time.”

The Criminal Justice Program is designed to facilitate critical thinking and scholarly engagement surrounding criminal justice systems in the United States. It offers students interested in criminal justice an opportunity to engage in theoretical and practical dialogue about these issues to enhance their doctrinal classroom experiences.

In 2015, Professor Simmons was appointed as a Senior Academic Fellow at the Joint Center for Political And Economic Studies. She has substantial practice experience and writes and teaches in areas related to criminal law, criminal procedure and criminal justice reform. After receiving her J.D. from Harvard Law School, she worked as an associate at private law firms in Washington, D.C., where she participated in various aspects of civil litigation, white-collar criminal defense, and internal investigations. In 2003, she became an Assistant United States Attorney for the District of Columbia, involving her in a wide range of criminal prosecutions and in arguing and briefing appeals before the District of Columbia Court of Appeals. Professor Simmons frequently makes presentations on law-enforcement issues and is a leader in the field of police accountability.

Professor Rabil is the founding director of the Innocence and Justice Clinic since 2009, and he also teaches Trial Advocacy and Criminal Procedure. Prior to becoming a full-time professor, Rabil served Wake Forest Law as a supervising attorney for the Litigation Clinic from 1983 until 2013, and as an adjunct professor of trial advocacy from 2003 until 2013. In 2004, the North Carolina Academy of Trial Lawyers awarded Rabil the Thurgood Marshall Award for his work representing Darryl Hunt. The story of the case is told in Ricki Stern and Annie Sundberg’s award-winning documentary, “The Trials of Darryl Hunt,” which premiered on HBO in 2007, and won numerous film festival awards around the world. Rabil tells his story about his work in the Hunt case in his law review article, “My Three Decades With Darryl Hunt.” 75 Albany L. Rev. 1535 (2012).