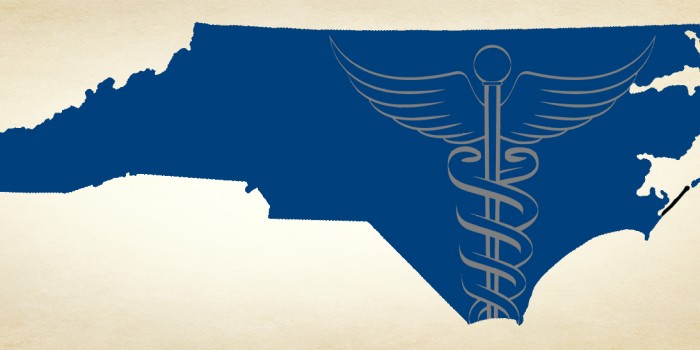 Wake Forest Law’s Health Law and Policy Program will host a panel of industry leaders to discuss the “Future of Medicaid Expansion in North Carolina” from 6 to 7:30 p.m. on Monday, Jan. 25, 2016, in the Worrell Professional Center, Room 1312. The town hall event is free and open to the public. For those who are unable to attend in person, a live webcast will be available at http://go.wfu.edu/j9v.  For best results, this video should be viewed using Internet Explorer (Windows) or Safari (Mac).

With the U.S. Supreme Court’s decision in King v. Burwell over the summer, the recent passage of Medicaid reforms and the upcoming presidential election, many are wondering what the future holds for Medicaid expansion in North Carolina, says Professor Mark Hall, director of the Health Law and Policy Program, who will moderate the event.

“This event will allow participants to learn more about the current state of North Carolina’s Medicaid system, as well as the benefits and detriments of expansion from several big names in health policy,” he explained.

The panel will include state Rep. Donny Lambeth (R-Forsyth), one of the major movers for Medicaid reform; Michael Parkerson, Chief Marketing and Strategy Officer for Blue Cross and Blue Shield of North Carolina; Janet Hoy, the chair of the Healthcare Roundtable for the League of Women Voters in North Carolina; Katherine Restrepo, the Health and Human Services Policy Analyst for the John Locke Foundation; and Charlie Trefzger (JD ’84), founder and CEO of Meridian Senior Living.

“Please join us for an evening of education and frank discussion on an important issue,” Hall added.

Hall along with his research assistant, Edwin Shoaf (’15), released a corresponding position paper, “Medicaid Expansion Costs in North Carolina: A Frank Discussion,” today that can be read here.

The event is co-sponsored by the North Carolina Health News.

A preview story about this event ran in the Winston-Salem Journal here. 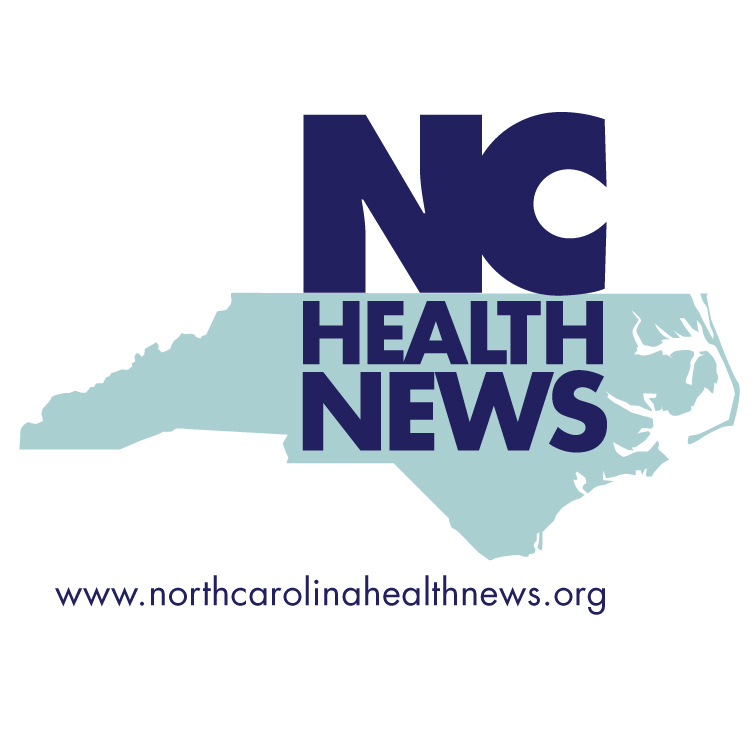