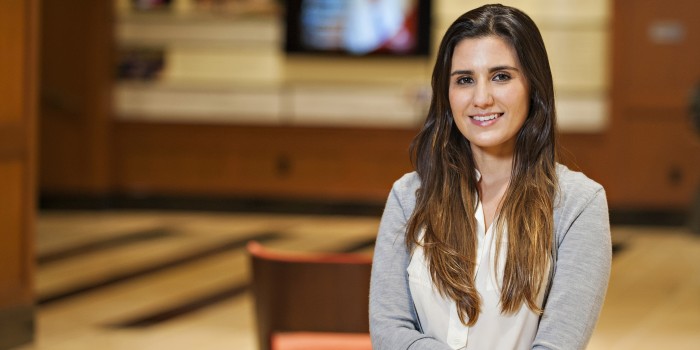 Julia de la Parra, a lawyer from Argentina, received her J.D. in Buenos Aires in 2008, spent four and a half years working there, then completed an LL.M. at Northwestern University and assumed an associated professional job at a North Carolina law firm.

But since only four US states allow foreign students with an LL.M. to sit the bar, de la Parra was unable to work as a lawyer at her new company.

“For someone with an international background, if you don’t want to limit yourself to the basics of trying to find a job in New York [one of the states that allows LL.M. students to take the bar], you basically need a J.D. if you want a career in the States,” she says.

That’s why de la Parra decided to enroll in Wake Forest University’s new two-year J.D. program, one of a growing number of truncated J.D. programs that’s sprung up in the US in the past few years.

Read the rest of the story here.