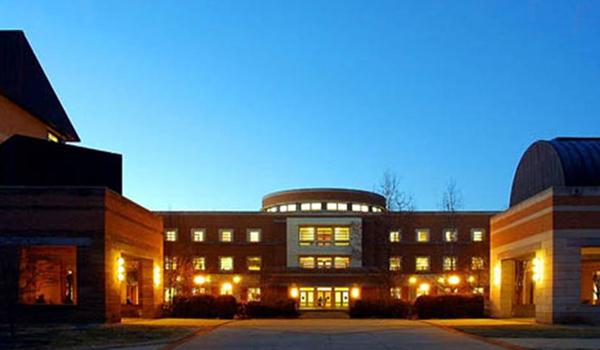 “The LSAT has been the only test for law school admissions for decades – and satisfies no other graduate program,” says Dean Suzanne Reynolds (JD ’77). “In an era when applicants are often thinking about more than one graduate or professional program, we should assess whether the more familiar GRE test predicts success in law school as well as the LSAT.

“We are in the process of testing the relative reliability of the LSAT and the GRE test. Like the LSAT, the GRE test also assesses verbal reasoning and analytical writing and is taken by about five times as many students around the world.”

Reynolds adds, “While the LSAT will remain the primary standardized test for law school admissions, if the GRE test proves to be a reliable alternative, we may find that our applicant pool becomes more diverse, an outcome that would make these efforts worthwhile.”

As part of its research efforts, Wake Forest Law has asked current students and recent graduates (Classes of 2013 and later) to volunteer to take the four-hour GRE test in February or
share past scores from August 2011 or later. The law school is also asking them to share their LSAT scores, law school grades, and demographic information.  The Educational Testing Service will use the data for anonymous comparisons.

The University of Arizona announced on Feb. 9 it will become the first to accept applications from prospective students who have taken the GRE General Test instead of the LSAT.

Effectively immediately, the school will consider either LSAT or GRE scores in admissions, a move the law school’s dean, Marc Miller, said would help it reach a broader pool of would-be applicants. That, in turn, should result in a stronger student body, he added.

“The fundamental impetus for this comes from the desire to put together the best and most diverse class we can,” Miller told The National Law Journal‘s Karen Sloan.

The school made the decision to accept the GRE after a study conducted by Educational Testing Services, which administers the GRE, concluded that the test, coupled with undergraduate grade-point average, is as reliable as the LSAT in predicting the taker’s success in the first year of law school, Sloan writes.