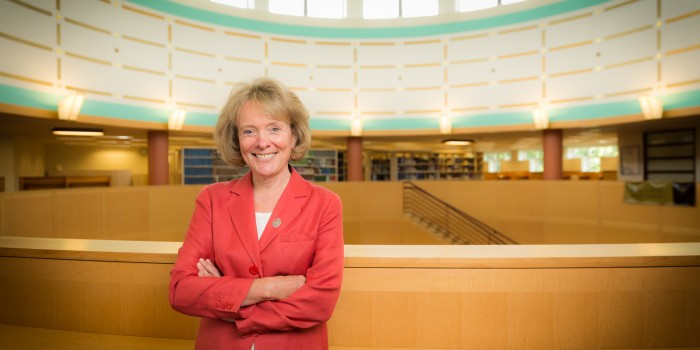 The article discusses law schools that are considering accepting the GRE in place of the LSAT. Wake Forest School of Law is in the process of conducting tests to determine the reliability of the GRE in comparison to the LSAT.

A portion of the story follows. Read the original story here.

University of Arizona College of Law began accepting Graduate Record Examination scores in lieu of the LSAT for applicants this month, and other schools say they are weighing the same move.

The change counters decades of reliance on the LSAT to gauge readiness for a legal education. The test is also a key measure in closely followed national rankings of schools.

Wake Forest Law Dean Suzanne Reynolds said the only reason she thinks the GRE hasn’t taken off sooner is that the legal industry’s reliance on precedent “can sometimes translate into preserving the status quo for longer than it should be.”