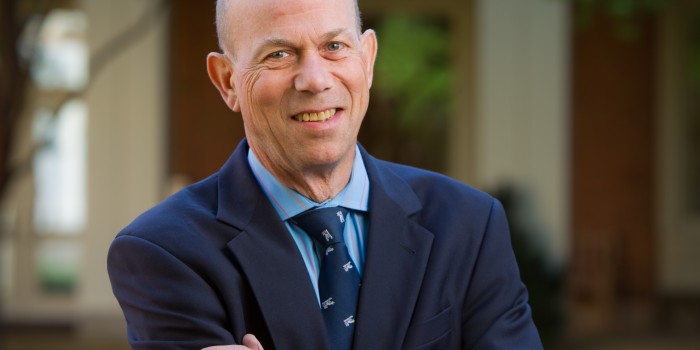 Veterans groups and public health advocates are lining up to oppose legislation that would publicize information about asbestos trust claimants.

The legislation in question is the Furthering Asbestos Claims Transparency Act, or FACT Act. It would amend a section of the bankruptcy code to require quarterly reports from each asbestos bankruptcy trust detailing each claim received by the trust.

The reports would include the name of each claimant, the claimant’s asbestos exposure history, and the basis on which the trust made any payment on the claim.

Supporters of the bill allege that plaintiff’s attorneys are purposely delaying asbestos bankruptcy trust claims until after related civil asbestos lawsuits are completed. The supporters say this practice creates the appearance that only non-bankrupt companies were responsible for the alleged asbestos exposure.

The bill’s sponsor, Sen. Jeff Flake of Arizona, says the bill will help expose fraudulent claims for disease resulting from asbestos in the lungs. Flake claims his bill is necessary to expose what he says is widespread fraud among asbestos claimants. He compared it to the alleged fraud to the collapse of Enron in 2001.

These trusts have been set up via the U.S. bankruptcy code to compensate victims of asbestos exposure even after the companies that would be liable have gone bankrupt. Several dozens of these trusts have been established and are funded to the tune of about $18 billion. The number of claims has been increasing, as new victims are diagnosed with diseases based on asbestos in the lungs that they were exposed to decades earlier.

Opponents of the FACT Act say it would unnecessarily expose victims’ sensitive personal information in bankruptcy court records. Each victim’s work history, amount of compensation, and partial Social Security number would be revealed, which could expose the victims to identity theft, opponents say.

Sen. Dick Durbin of Illinois said the FACT Act is nothing but a giveaway for companies trying to escape liability for asbestos disease.

Some legal experts say the evidence of abuse in the claims process is lacking. Michael Green, a professor of law at Wake Forest University told Bloomberg that he found no evidence of systemic abuse of the claim system that would warrant legislative reform.

The American Association for Justice said the bill would only harm individuals suffering from asbestos in the lungs, as well as their families. They say the act is just another attempt by the responsible companies to delay justice for those families. The AAJ also notes opposition from several public health groups and veterans’ organizations.

The bill has drawn the opposition of 17 different veterans’ advocacy groups, including Military Officers Association of America, AMVETS and the Vietnam Veterans of America. In a letter to the Senate Judiciary Committee, these groups said that the FACT Act is merely “a cynical ploy by the asbestos industry to avoid compensating its victims who are seeking justice in court.”

These organizations note an estimated 30 percent of the claimants affected by the bill would be U.S. military veterans. Many veterans of the U.S. military have suffered from asbestos in the lungs due to exposure during service. Naval facilities were particularly notorious sources of asbestos exposure.

The White House has said it plans to veto the FACT Act if it is passed. A similar bill passed the House in January 2015.