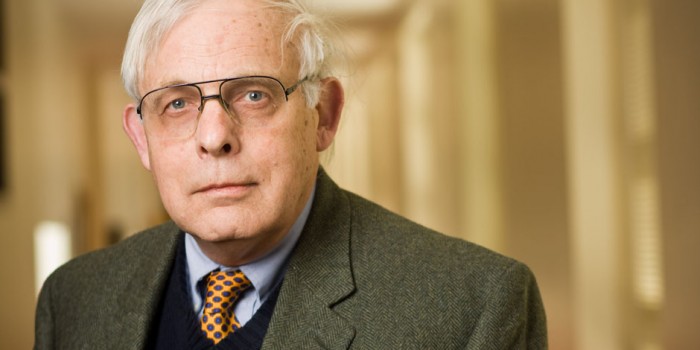 This year’s case for the competition is as follows:

Defendant Deerfield Corrections, Inc. is a private, for­-profit corporation that contracts with several states to operate correctional facilities. One of the facilities operated by Deerfield Corrections, Inc. is the Skinner Juvenile Detention Center in Forsyth County, North Carolina. Plaintiff Paula Perez was employed at Skinner from Feb. 2012 to Oct. 2015.  She started out as a third-­shift Girls Group Leader and eventually moved up to second­-shift Girls Group Leader. Ms. Perez received superior performance evaluations during her tenure as a Girls Group Leader. In February 2015, a first­-shift Boys Group Leader position became open, and Ms. Perez applied. She was not hired for the position; Skinner’s Director of Human Resources, Ellie Herndon, informed her that pursuant to Deerfield  Corrections’ policy, females could not serve as Boys Group Leaders at Skinner.

Deerfield Corrections bases its policy on the belief that hiring only males to be  Boys Group Leaders is necessary to enable it to achieve its mandate from the State to maintain a secure facility and to rehabilitate the juveniles while safeguarding their privacy rights. After being denied the Boys Group Leader position, Ms. Perez eventually quit her job at Skinner and later filed a charge of discrimination with the EEOC, which issued her a right­ to ­sue notice dated Oct. 26, 2015.  Ms. Perez then filed this lawsuit against Deerfield Corrections, Inc. The issue before the court is whether Deerfield’s policy of hiring only males as Boys Group Leaders at Skinner qualifies for the “bona fide occupational qualification” exception to Title VII’s prohibition against sex discrimination in employment based on concerns about the privacy and rehabilitation of the juveniles.

The top 16 competitors are invited to join the Moot Court Board. At  its discretion, the board also takes honorable mention finishers who demonstrated exceptional writing or oral advocacy skills during the preliminary rounds. The 16 competitors then argue in elimination rounds, with the written brief score counting less in each round. The final competitor becomes the George K. Walker Moot Court champion.  You can find the results of past Walker Competitions here.

This competition is named after George K. Walker, Professor of Law, who founded the intramural moot court competitions at Wake Forest. Professor Walker also teaches Admiralty, Civil Procedure, Conflict of Laws, Federal Jurisdiction, International Law and National Security Law. He joined the Wake Forest law faculty in 1972 and was promoted to professor in
1977.