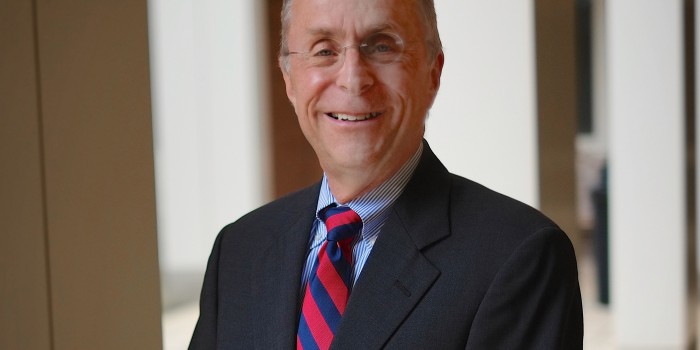 Professor Sidney Shapiro has been named the 19th most-cited administrative law faculty member from 2010 to 2014 in Brian Leiter’s law school report, published originally on Law Professor Blogs Network on May 24, 2016.  See below for details about the study.

“Once again, drawing on the data from the 2015 Sisk study,though this category is admittedly slightly more artificial than some of the others.  Some of the faculty below work in administrative law, but do no work in environmental; some work in both; and some work in other areas of regulatory law, like telecommunications, which overlap with administrative law. Administrative law scholars with a significant constitutional dimension to their work were included in a prior ranking.”

Professor Shapiro is one of the country’s leading experts in administrative procedure and regulatory policy.  He has written 10 books, contributed chapters to seven additional books, authored or coauthored over fifty-five articles, and is currently working on a book on administrative expertise.  Sid has been a consultant to government agencies and has testified before Congress on regulatory subjects. He is the Vice-President of the Center for Progressive Reform, a nonprofit research and educational organization of university-affiliated academics.  Before coming to Wake Forest, Sid taught at the University of Kansas where he was a distinguished professor. Prior to teaching, Sid was a trial attorney with the Federal Trade Commission and Deputy Legal Counsel of the Secretary\’s Review Panel at the U.S. Department of Health, Education, and Welfare.