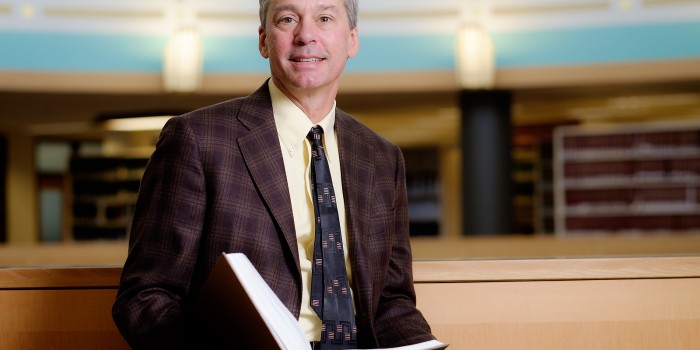 Professor Mark Hall was quoted in the following articles on May 31, 2016: “Federal health officials say N.C. still has cost-effective ACA coverage,” written by Richard Craver and published originally in the Winston-Salem Journal, and “NC health insurers propose ACA rate increases for 2017,” written by John Murawski and published originally in the News & Observer and reposted on Pharmacy Choice Online and in The Charlotte Observer.  His response in the latter article was also included in the article, “Everything Will Be Fine As Soon As The Obamacare Market ‘Stablilizes’ –Not,” written by Robert Laszewski and published in Forbes on June 1, 2016.  The full Winston-Salem Journal article follows.

“Consumers in North Carolina will continue to have affordable coverage options in 2017,” Jonathan Gold, press secretary for the U.S. Department of Health and Human Services, said in a statement.

UnitedHealthcare is exiting the N.C. marketplace for 2017.

Blue Cross is requesting an average 18.8 percent premium increase, while Aetna has applied for an average 24.5 percent increase. Cigna declined to say what its increase request would be; however, the N.C. Insurance Department said it would be more than 10 percent for some of its plans.

“Looking ahead, we will be reviewing plans and rates for approval at the state level,” state Insurance Department spokesman Kerry Hall said.

Gold said that for 2015, the average monthly premium for people with marketplace coverage getting tax credits increased from $95 to $98 “despite headlines suggesting double-digit increases.”

The silver, gold and platinum individual health plans are eligible for federal subsidies.

Gold said 89 percent of N.C. marketplace participants will receive tax credits in 2016, while 76 percent are paying less than $75 per month.

Blue Cross Blue Shield of N.C. said Tuesday it is not providing the platinum plan in 2017 because of low customer demand (3 percent of enrollees in 2016).

“They know that they can shop around and find coverage that fits their needs and budget,” Gold said. “Last year, more than 40 percent of them did exactly that by switching plans to save money.”

“The ACA has ushered in a new individual insurance market that offers a different type of coverage than previously existed,” DHHS said.

“As a result, issuers in the individual market compete on quality and cost-effectiveness. Unsurprisingly, some issuers are adapting faster than others to this new market. That’s the way a healthy market works.”

“So, if all premiums in a market go up by similar amounts, 89 percent of marketplace consumers in that market will not necessarily pay more because their tax credits will go up to compensate.”

Health care analysts question whether the federal tax penalty for not having health insurance is prodding individuals to sign up.

The tax penalty this year is $695 for each adult and $347.50 for each dependent child, or 2.5 percent of household income, whichever is higher.

There are exceptions, including those between jobs for up to three months and those with religious objections.

Life-changing events, such as getting married, having a baby or moving to a different coverage area, can qualify North Carolinians to enroll through a special enrollment period during the year.

Mark Hall, a professor of law and public health at Wake Forest University and a national health care expert, said the rate increases submitted by Blue Cross “should be plenty sufficient make ACA business sustainable and keep them in the marketplace.”

“There is a risk that increases this large will discourage more people from enrolling — especially if they do not receive substantial subsidies.

“More focused publicity about the ACA’s obligation to enroll, and the tax consequences for not enrolling, might help to increase enrollment by younger, healthier people,” Hall said.