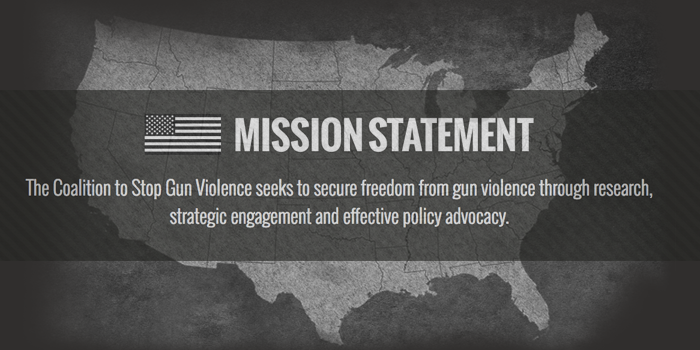 The Criminal Justice Program will host Josh Horwitz, the executive director of the Coalition to Stop Gun Violence and the Educational Fund to Stop Gun Violence, at noon on Tuesday, Oct. 18, in the Worrell Professional Center, Room 1312. The event is free and open to the public. Those who can’t be present but wish to access his presentation via live webcast can do so here http://go.wfu.edu/g42

“Mr. Horwitz will speak on recent gun-related violence and the impending election,” says Professor Kami Chavis, director of the Criminal Justice Program and associate dean of research and outreach, who organized the event. “His organization has successfully advocated for creative solutions to ending gun violence, and his presentation promises to be interesting.  I invited Josh immediately after the shootings this summer in Orlando and Dallas because I was certain our community wanted to talk more about these issues.”

Horwitz sees his role as looking around the next corner to develop new ideas and strategies for the gun violence prevention movement.  For instance, in 2007 his research and advocacy was instrumental in enacting a first-of-its-kind microstamping law in California. This revolutionary technology allows law enforcement to trace guns from expended cartridge casings left at crime scenes.

In 2009, through his book “Guns, Democracy and the Insurrectionist Idea,” published by the University of Michigan Press, Horwitz was the first to show how the gun lobby’s “Second Amendment remedies” approach to government was an anti-democratic attack on the rule of law and other democratic institutions that keep the rest of us free.

In 2013, Horwitz  was one of the founders of the Consortium for Risk-Based Firearm Policy, a group of mental health and public health experts who have examined the intersection of guns and mental health.  The Consortium released a set of policy recommendations designed to promote policy that will more effectively prevent those at a heightened risk of violent behavior from possessing firearms.  One of those recommendations was the basis for California’s first in the nation Gun Violence Restraining Order law (AB 1014) that passed in September 2014.

Horwitz is a graduate of the University of Michigan and he earned his law degree from the George Washington University.  He is a visiting scholar at the Johns Hopkins Bloomberg School of Public Health where he teaches public health advocacy and is a regular blogger for The Huffington Post.