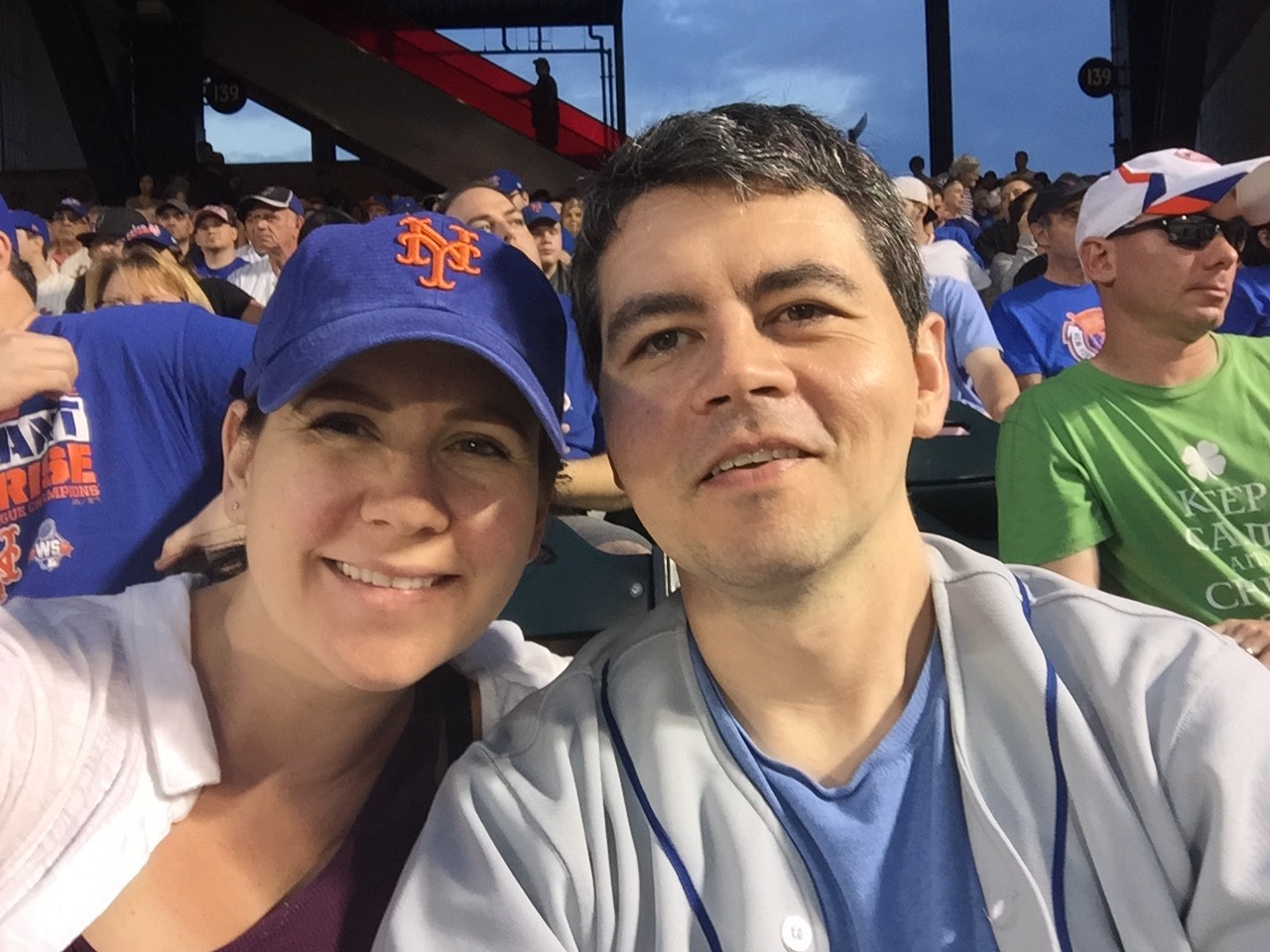 The following interview was conducted with Michael Klotz (JD ’15) who is an associate at Jones Day in New York City. Klotz, who specializes in business and tort litigation, is a former Wake Forest Law Fletcher Scholarship recipient.

Q. Why did you choose Wake Forest Law?

A. At the time I decided to attend law school, my wife was a Ph.D. student at Wake Forest, and I had previously taught English classes at Wake Forest. When I visited the law school, I really liked it. Professor Dick Schneider, who I had known from my time teaching at Wake Forest, introduced me to a couple of law professors, and it seemed like a great environment to be a law student.

Q. What prompted you to attend law school and what was your end goal for attending law school?

A. It was not something I had always planned on, however, I had a lot of experience with public speaking, writing and analysis that led me to think law school would be a good match for my interests and strengths. After looking over some casebooks, I felt that the material was interesting and my existing skill set would help me succeed in a law school. From the beginning, I had planned on going into litigation and focused my coursework around my goal of going into litigation.

Q. Could you explain to me the type of work you have done during the past year in the New Lawyers Group for Jones Day in New York?

A. Jones Day has a unique program with the New Lawyers Group in which attorneys that are new to Jones Day spend their first nine to 12 months trying out different practice areas such as tax, labor and employment, litigation or any other interest area the attorney may have. It’s a mutually beneficial program that allows new attorneys to try different practice areas instead of the traditional method of immediately applying to a specific group within a firm. This gives the lawyer the opportunity to try out different groups and see what they really want to do and gives the firm an opportunity to see how the attorney works with the people in the group.

Q. What did you learn at Wake Forest that has helped you most throughout your career?

A. The education was great in the first two years and then the clinics stood out in my 3L year because they built practical skills and gave me experience. During the first two years, I had some great professors like Tim Davis for contracts and Chris Coughlin for legal writing, and both of them were fantastic professors that really stand out for developing skills that I use now. To me the clinic experience at Wake Forest has been the most useful. As a 3L, I was part of the Community Business Law Clinic with Professor Steve Virgil and Appellate Advocacy Clinic with Professor John Korzen. Both of the clinics were great experiences in terms of practical skills. It was great to work with Professors Virgil and Korzen, because each of them had over 10 years of experience practicing law so they were able to pass their experience and knowledge to students through the clinics.

Q. What are you doing now to help give back to society?

A. Currently I am working on a few different pro bono cases. One of the cases is an asylum case that I am working on with two other attorneys. We are helping a man who is HIV positive complete his paperwork to gain asylum into the United States with the hope that he will be able to gain entrance to the United States indefinitely. The client has faced significant persecution in his home country due to his sexual orientation and cannot receive the same type of medical treatment in his home country as he could in the United States. It is a fantastic opportunity to help someone that has a lot to offer the community in the United States and is looking for the opportunity to remain here. I chose to be a part of the asylum program because I am in favor of helping people to have the opportunity for asylum that really can’t go back to their country of origin.

Another pro bono case I am currently working on is a clemency case in which someone was sentenced to life in prison for drug trafficking. In the past, President Obama has granted clemency for certain low-level offenders that meet the requirements for clemency. Candidates for clemency are people that, if they were sentenced today, would receive a lesser sentence than at the time they were originally sentenced because the drug laws have become more equitable for low-level offenders. They are only eligible for clemency if they were not associated with gangs or cartels. The ultimate goal with a clemency case would be to have someone that meets the guidelines for clemency to have their case put in front of the President and ultimately have the President make a decision about changing their sentencing. I chose to be a part of the clemency program because almost all of the cases involve drug trafficking and although I am behind the rule of law, I think the drug laws in some cases can be unfair and over-inclusive. Through the clemency program, I have the opportunity to try and help people who have received a very severe sentence have their sentence changed under the current, more equitable, laws.

Q. What advice would you give recent graduates about the legal job market and their careers?