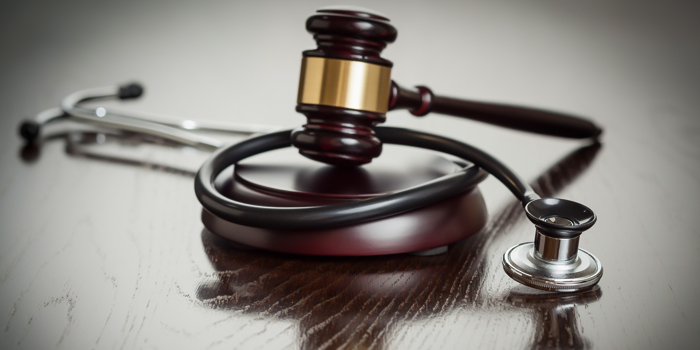 Wake Forest Law’s Health Law and Policy Program and Center for Bioethics, Health and Society will host Compassion & Choices’ Barbara Mancini at noon on Monday, Oct. 10, in the Worrell Professional Center, Room 1302. This event is free and open to the general public.

Mancini knows all too well the need for better end-of-life care and policy. In February 2013, Mancini was accused of assisting her terminally-ill father with assisted suicide, a felony that can lead up to 10 years in prison.

“He asked me to hand him the bottle and I did. I had the dosing syringe in my hand, and he took the cap off, and he drank what was remaining in the bottle,” says Mancini in her “60 Minutes” interview with Anderson Cooper. According to Mancini, her father, Joe Yourshaw, had expressed his healthcare wishes in writing, adamantly stating that he never wanted to be hospitalized.

Yourshaw was later found unresponsive in his home by a Hospice of Central Pennsylvania nurse, who had him transported to a nearby hospital where he was revived from his overdose. He died four days later.

Charges against Mancini were later dismissed by a state judge. Although Mancini does not believe she assisted in her father’s attempted suicide, she does believe terminally-ill patients should have the right to end their suffering. She continues to advocate for the End-of-Life Choice Movement, knowing that end-of-life options and personal dignity can coexist in modern healthcare.

More information about Mancini’s story can be found here. Please contact Lisa Roach at roacl14@wfu.edu with any questions regarding this event.