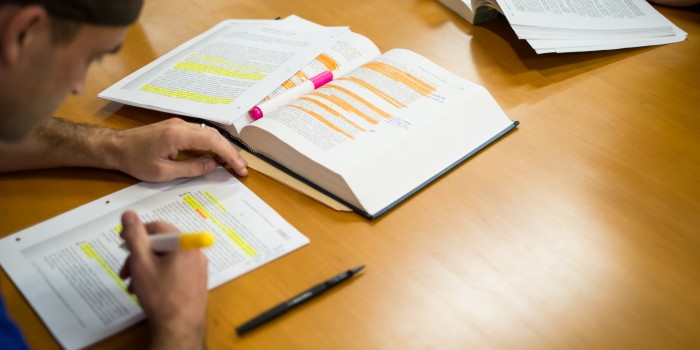 Wake Forest Law graduates, at 81 percent, had one of the highest bar passage rates for first-time takers of the North Carolina exam in July 2016.