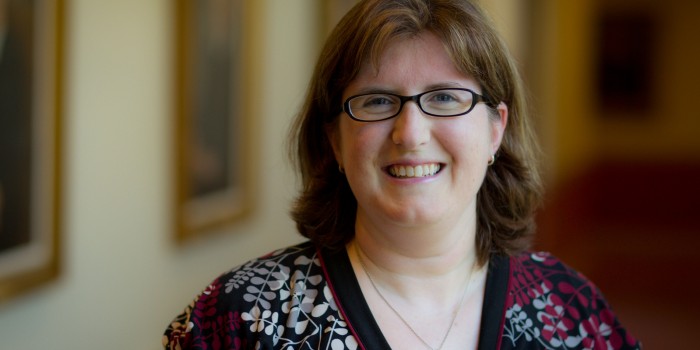 Professor Tanya Marsh, advocate and scholar of funeral and cemetery law, was quoted in the following Boston Globe story, “When a final resting place isn’t so final,” published by Lisa Wangsness on Oct. 3, 2016. Professor Marsh discusses Massachusetts statutes as they relate to the sale and displacement of burial grounds and cremated remains.

WAYLAND — The cemetery in the forest is sacred ground for Christopher Woodcock, who lost his father when he was 11. When he visits this quiet glade behind his family’s old church, he talks with his dad and his mother, whose ashes were interred beside her husband’s a decade ago. He stops at the nearby markers for his parents’ friends, murmuring bits of news about their kids and grandkids.

So Woodcock, 65, was astonished when he received an e-mail from a leader of his former congregation in February. The Church of the Holy Spirit had voted to close. The Episcopal Diocese of Massachusetts had sold the property. And it had promised the buyer that it would dig up all the cremated remains in the burial ground, along with the granite slabs marking each plot, and move them elsewhere.

His reaction? “You couldn’t print it,” said Woodcock, a financial consultant. “I think almost everybody, when they bury their parents, they think, this is for life. What are you talking about, you can remove them?”

The diocese had agreed to relocate the cemetery as a condition of the sale to a local congregation of the Coptic Orthodox Church, which wanted to ensure the land would be available for any future expansion. The project got underway last month, and the forest floor is now pocked with holes where urns and markers from about 10 of the 50 or so occupied plots were unearthed — with the permission of those families and at the diocese’s expense.

But now, chastened by the vociferous objections of some families, the Coptic church says it is scrambling to come up with a compromise.

“I would rather have no future expansion than to upset anyone from the families,” said Bishop David, who leads the Coptic Orthodox Diocese of New York and New England, in an interview Friday night. “Our Christian teachings dictate to us to make peace with everyone. . . . If we can reach a reasonable agreement between us, it would be wonderful.”

In a statement to the Globe, the Episcopal diocese defended its decision to move the cemetery, which has precedent: The diocese has moved burial grounds for cremated remains twice in the last decade. 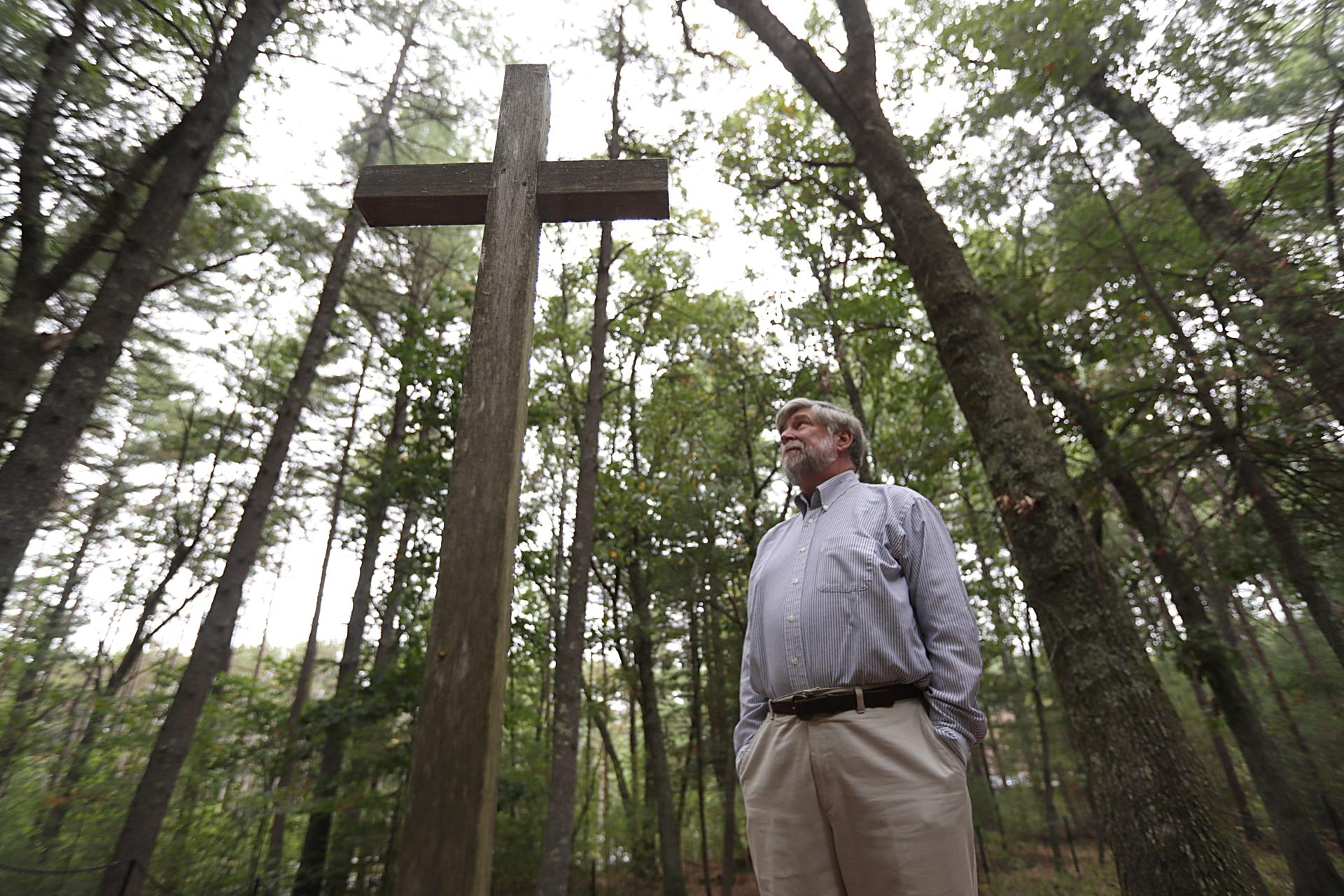 “Throughout, the intention has been and continues to be responsible and sensitive stewardship as the diocese seeks to honor its responsibilities and obligations to all parties involved,” the statement said. A specially designated section of Wayland’s North Cemetery has been made available for families, as well as memorial gardens in nearby Episcopal churches. Families can also opt for other locations.

But some relatives are outraged that the Episcopal church did not ask their permission — or even notify them — before agreeing to remove the burial site.

Wilson and Woodcock hired lawyers to advise them; one said that although Massachusetts statutes are silent on whether protections for buried bodies apply to cremated remains, he thought they would.

But Tanya Marsh, a professor at Wake Forest University School of Law and the author of several funeral law textbooks, disagreed.

“I think it’s a leap to read that into the law when Massachusetts didn’t say it,” she said. She thought the families had little legal recourse; the best a court would likely award them, she said, is what the church is already offering — money to disinter and relocate the remains.

In any case, the families say the diocese has a moral obligation to care for their dead, some of whom were buried in biodegradable urns.

“We had such a deep love and commitment to the church when we were there,” said Bruce Turner of Southborough, whose parents are buried in the churchyard. “To totally dismiss us, like it’s a business transaction — there are winners and losers, and sorry guys, you’re the losers — I don’t understand it.”

Turner’s parents, like Woodcock’s, were founding members of the Church of the Holy Spirit, a close-knit group of Episcopalians who set out to plant a church in their town in the early 1960s.

Woodcock’s father, who died before the church was completed, was among the first whose remains were interred there. At his wedding, Woodcock and his bride walked out of the church and out to his father’s marker, leavingher bouquet beside it.

Woodcock drifted from the church as an adult and eventually moved out of town. When he read in the local paper that the congregation had dwindled and was going to close, Woodcock began to call the church to find out what the plans were for the property — to no avail.

The vestry voted to close in early 2015; in January of this year, the diocese completed the $1.8 million sale to the Coptic church.

But it wasn’t until a month later that families were notified about the cemetery.

The diocese told the Globe that leaders of the former Church of the Holy Spirit “made their best effort” to notify the families in advance.

Wilson said she was alarmed to receive a letter from a Wayland funeral home this summer asking for authorization for disinterment by Sept. 10; unclaimed remains, it said, would be held by the diocese. 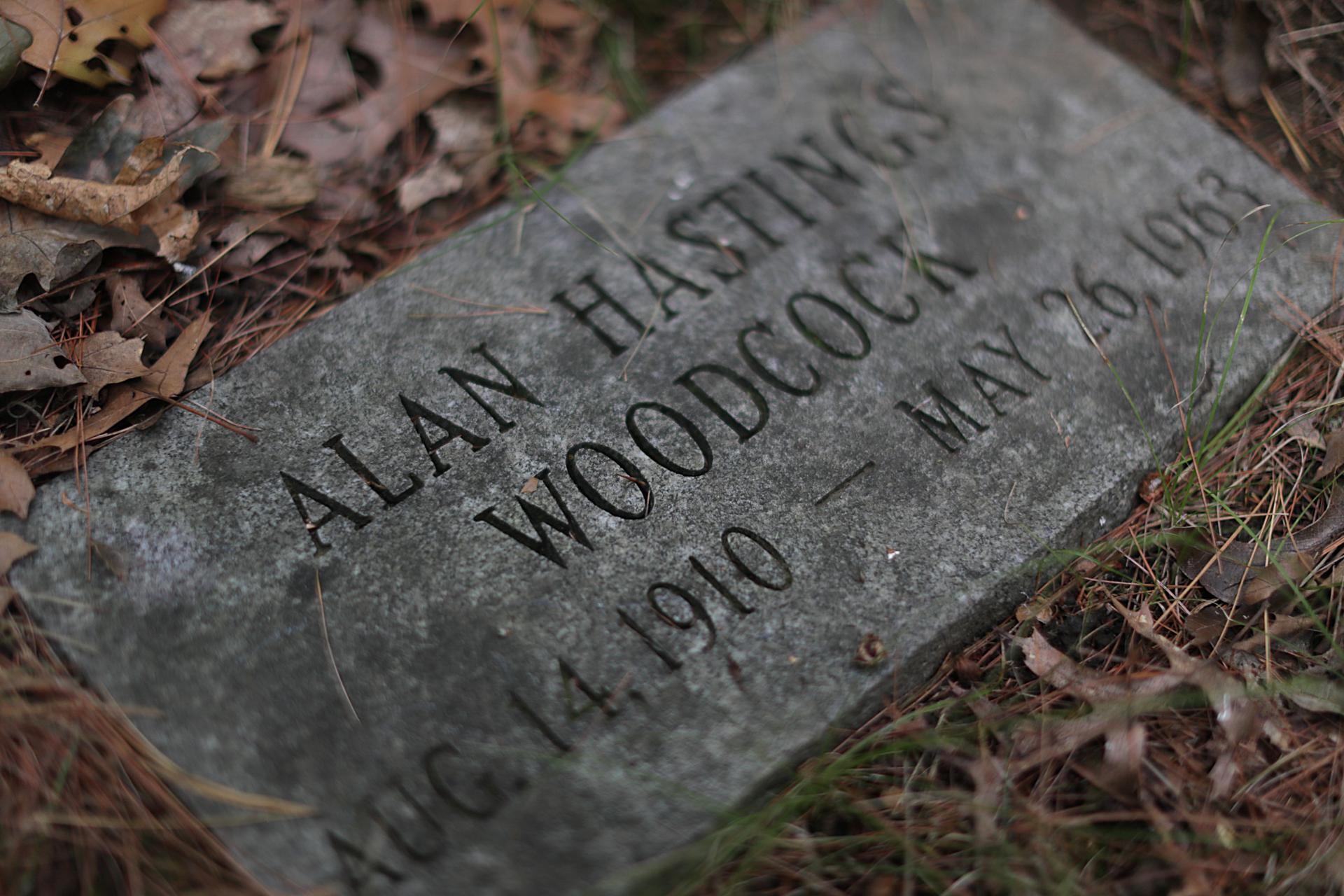 She immediately called the funeral home, which assured her it would not start digging without families’ permission.

Woodcock said he suggested other options, such as buying back the sliver of land the churchyard sits on or purchasing a small parcel of woods nearby to relocate the entire churchyard. But the diocese told the Globe it does not maintain cemeteries unconnected to an Episcopal church.

At a tense meeting with the Episcopal diocese in early August, Woodcock, representing families opposed to the move, even discussed the idea of constructing a monument on the property to memorialize those once interred there. But there was no deal.

Stephanie Palmer Edwards reluctantly chose North Cemetery as a new resting place for the ashes of her husband and her daughter, Amanda, who died at 22 of leukemia. The ordeal, she said, has been excruciating.

“When this came up it just brought me back to the days she was buried, the stuffed animal I put in her grave with her,” she said, her voice breaking. “I want to be in the present, with all the wonderful memories I share … with everybody.”

The diocese would not say what would happen if other families don’t relent.

“There is still every hope that they will give their consent, as difficult and painful as this relocation process is,” the diocese told the Globe, “and the diocese stands ready to assist and support them through it.”

But Bishop David, the Coptic prelate, said he is working to find a solution.

“We feel for the families of the people who were buried there,” he said. “We don’t want to upset anyone.”