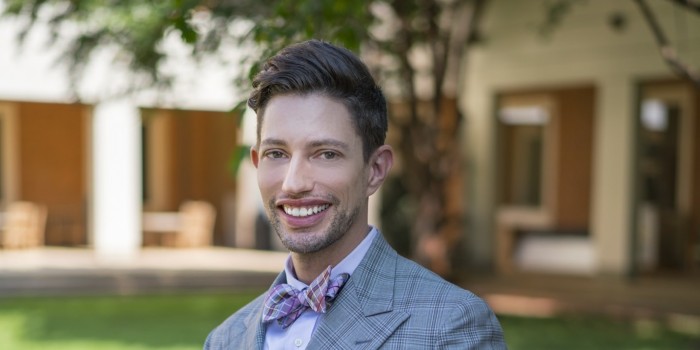 Professor Gilreath is quoted as saying: “In the spirit of optimism, I’d like to point to a few slivers of hope. Trump is the first Republican presidential candidate to go on stage at a national convention and discuss gay people as if we were anything other than malefic. He called us friends, claimed he would protect us. Prior to 2016, no Republican nominee would have arrived at a rally carrying a gay flag. He called North Carolina’s odious HB2 (law requiring transgender people to use a bathroom corresponding to their biological sex) ridiculous.

“Naturally, Trump’s choice of Pence as his running mate is very disturbing. Still, Trump has been vocally pro-gay. I’m going to hope he reveals himself to be, for us gay people, the president he’s promised to be.”