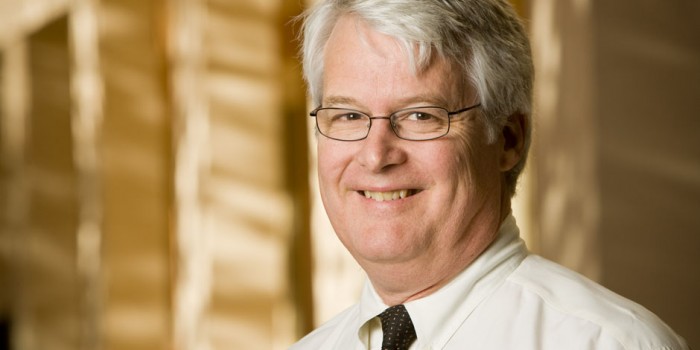 Governor Pat McCrory conceded the governor’s race to Democrat Attorney General Roy Cooper on Monday. Experts say he was weighed down by House Bill 2, but there may have been other headwinds, including the environment.

Following Duke Energy’s Dan River Coal Ash Spill two years ago, polls showed that three quarters of North Carolinians said they were aware of the disaster. And a later survey showed that a majority of residents favored stricter environmental laws.

Wake Forest University professor and environmental advocate Dick Schneider says that taken together with McCrory’s long career with Duke, he’s not surprised these issues remained on the minds of voters this fall.

Schneider says that McCrory’s handling of the spill may have caused him additional political damage.

“The association continues because, yes, there was the calamity on the Dan River, and (McCrory) giving Duke an early free pass from that harm, but how do we clean up these coal ash ponds? Do we just leave them in place? What kind of protections can we take for people’s drinking water in these areas?”

Schneider, who also chairs the Sierra Club’s North Carolina Chapter, says that he favors state government that performs a watchdog role regarding environmental issues. He says he’s hopeful that the incoming Cooper administration will clean up and treat the sites in ways that are best for public health.

“Cooper as Attorney General has been someone who’s been pretty attuned to these sorts of issues for years, including putting through some of the most important air pollution legislation that North Carolina has been admired for—like the Clean Smokestacks Act, which he strongly supported. Also, various other clean air act litigations where he supported the position of the Obama administration in really cleaning up the air.”

With just over 10,000 votes having separated the two gubernatorial contenders, it’s Cooper’s environmental record that may very well have garnered enough votes to give him the win.