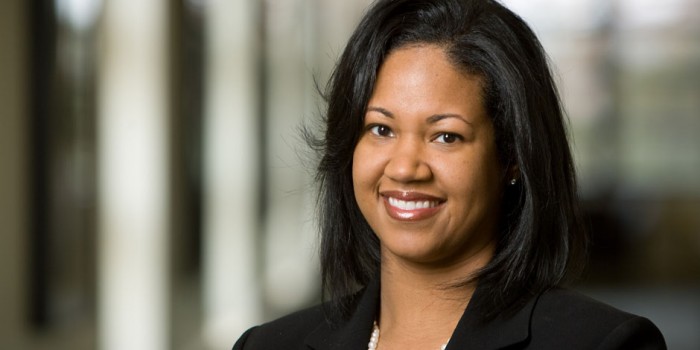 “The mistrial of a former police officer videotaped fatally shooting an unarmed black man five times in the back raises new questions about how the high standing officers enjoy in the criminal justice system could affect meaningful police accountability.

“Prosecutors have said they will seek a new trial in the death of Walter Scott, the North Charleston, S.C., motorist killed by former officer Michael Slager after a routine traffic stop. But the fact that the jury deadlocked in what many observers – police officers included – saw as a relatively open-and-shut case underscores the difficulty of convicting police officers.

“‘It’s notoriously very difficult to get criminal convictions in these cases,’ says Kami Chavis, director of the criminal justice program at Wake Forest University School of Law. ‘There are some [cases] that are just much more ambiguous than others, and to a lot of people this looked like a clear-cut case.’”