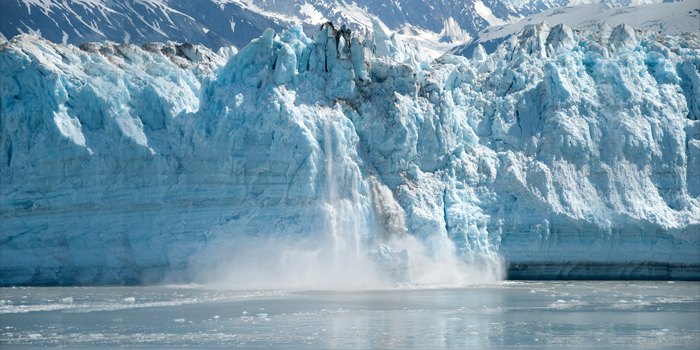 John Knox, a professor of law at Wake Forest University spoke on Tuesday night as a participant in a panel discussion regarding environmental policies under the new Trump administration.

“For climate change, the future is already here,” Knox said. “It’s not just something that’s going to happen a couple of generations in the future.”

The event was hosted by Wake Forest’s Center for Energy, Environment and Sustainability (CEES) in the Porter Byrum Welcome Center auditorium as a way to hear from experts on what the country can expect in the next four years.

The panel consisted of four Wake Forest Law professors. Dick Schneider is the associate dean for international affairs, Sid Shapiro is the chair of administrative law, and Don Jodrey is the senior policy adviser to the assistant secretary of the interior for fish and wildlife and parks. John Knox is a professor of international law and a United Nations special rapporteur.

Ally Hellenga, the communication and events coordinator for CEES explained the reason that they put the panel together.

“It was such a timely topic and we wanted to time it right around the inauguration so it would still be very relevant,” Hellenga said. “As with any new administration, you don’t know what will happen. With this event we wanted to promote an unbiased view on policy in this field and how all this would take shape.”

Catanoso opened the event with general introductory questions regarding climate change. Jodrey, from the department of the interior explained that, despite those elected officials who deny the existence of climate change, environmentalism and conservation have made their way into the executive branch and are here to stay.

According to the panelists, the Obama administration focused more on sustainability issues than any previous administration. Trump’s nominee for heading the EPA, Scott Pruitt, has repeatedly sued the EPA because according to Shapiro, Pruitt believes regulatory issues regarding the environment should be governed by individual states.

“Finding a win-win for the environment and the economy is hard,” Jodry said.

He said that he believes the President sets the tone for the rest of the government in terms of policies and priorities. However,  “Congress is a really important player,” he said.

Shapiro noted a few new laws that are in the process of being passed, which allow  Congress to decrease of environmental regulations. Furthermore, Trump has promised to withdraw from the Paris Agreements, though regulations wouldn’t allow this for four years, according to Knox. While the bureaucracy is complex enough to hamper immediate action, the panelists agreed the administration could simply stop enforcing existing laws. However, Knox noted many of the nominees do not agree with Trump’s plan to avoid the climate issue.

Catanoso ended the event with a statement.

“We are not without leverage,” Catanoso said. “There are some positive takeaways but I don’t know that they balance out all the unknowns that lie ahead. I urge all of you to stay engaged in these issues. We don’t have any time to waste and this really is the most important issue facing our leaders.”

For some, the evening could be seen as a call to action.

“Everyone is still empowered to help the environment and aid in sustainability issues,” Hellenga said. “Things may seem gloomy but as long as we remain positive and optimistic we all have the power to enact change.”

For those students wanting to get more involved, CEES is planning more events in the upcoming semester.

From February 6-9 CEES will be hosting events with Terry Tempest Williams, a renowned author and environmentalist. These events will include a student writing workshop and a public lecture and reading by Williams.