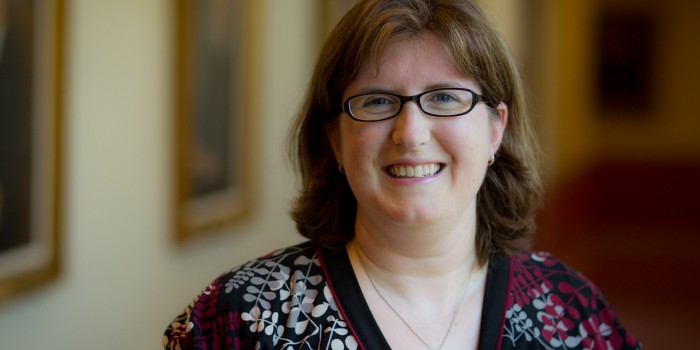 Professor Tanya Marsh is quoted in the following story, “The latest battlefront in the abortion wars: Some states want to require burial or cremation for fetuses,” written by Alexander Zavis and published in the Los Angeles Times on Jan. 23, 2017.

A number of states already have laws allowing grieving families to take possession of remains, if they want to hold funerals. The new rules enter more controversial terrain by requiring healthcare facilities to treat fetal remains in a similar way to dead bodies, even for pregnancies that last just a couple of weeks.

The regulations signed into law last March by Mike Pence — then the governor of Indiana and now vice president — are the most restrictive. They mandate burial or cremation, whether the remains are from an abortion, miscarriage or stillbirth.