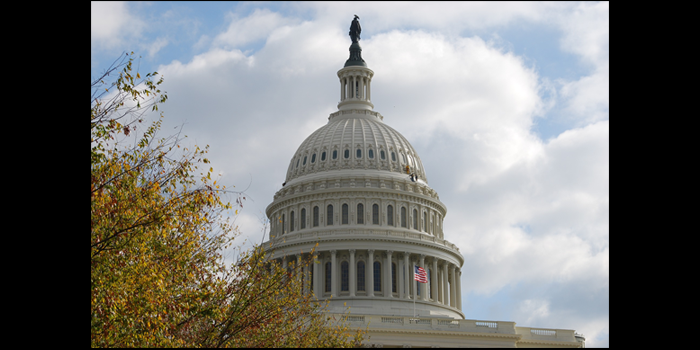 An excerpt follows:
RALEIGH — More than three dozen law professors from North Carolina schools have joined some 1,400 law school faculty from across the country who have signed a statement urging the U.S. Senate Judiciary Committee to reject Donald Trump’s nominee for U.S. Attorney General, Jeff Sessions.

The 37 N.C. law professors – from Duke University, UNC-Chapel Hill, Wake Forest, Elon, the Charlotte Law School and N.C. Central University – raised concerns with the others signing the statement about Sessions’ prosecution of three civil rights activists in 1985 for voter fraud in Alabama, calling it “misguided.” Some expressed concerns about his support for building a wall along the country’s southern border and his “robust support for regressive drug policies that have fueled mass incarceration.”

Concerns were raised, too, about his “repeated opposition to legislative efforts to promote the right of women and members of the LGBT community” and about his “questioning of the relationship between fossil fuels and climate change.”