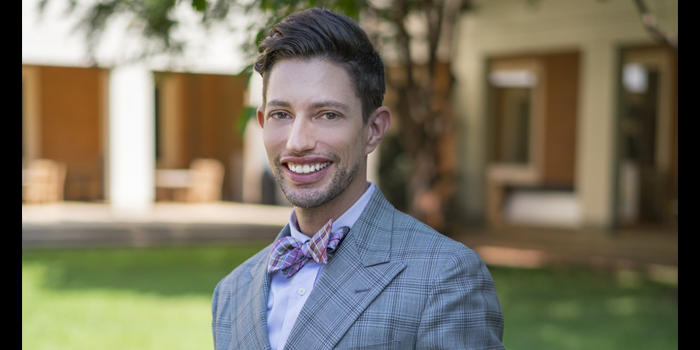 Professor Gilreath is a nationally recognized expert on issues of equality, sexual minorities and constitutional interpretation. He is the author of “Sexual Politics: The Gay Person in America Today” and “The End of Straight Supremacy: Realizing Gay Liberation”. His casebook, “Sexual Identity Law in Context: Cases and Materials,” evaluates the law concerning lesbian, gay, bisexual and transgender individuals.

“He is a favorite among our students in constitutional law and in seminars on constitutional issues in sexual identity, gender, religion and pronography,” says Dean Suzanne Reynolds (JD ‘77). “He is a thought-leader on some of the most vexing issues of the day and at the same time, creates safe space in his classrooms for constructive, civil discourse.”

Gilreath regularly teaches Constitutional Law, Sexual Identity and Law, Freedom of Religion and Gender and the Law. He is also a core faculty member in the university’s Women’s, Gender and Sexuality Studies department. He is an advocate for gay rights and frequently consults on cases and has been cited in journals and the popular press.

Gilreath earned his bachelor’s degree from Lenoir-Rhyne College and was a Brown Scholar at Wake Forest Law.

The Joseph Branch Excellence in Teaching Award was established in 1985 to honor Wake Forest alumnus Joseph Branch (JD ’38, LLD ’83) upon his retirement from the North Carolina Supreme Court. Branch embodied the humanistic, student-centered approach to legal education that is the law school’s heritage. Recipients are chosen from the School of Law faculty on the basis of outstanding teaching and service to the legal profession.