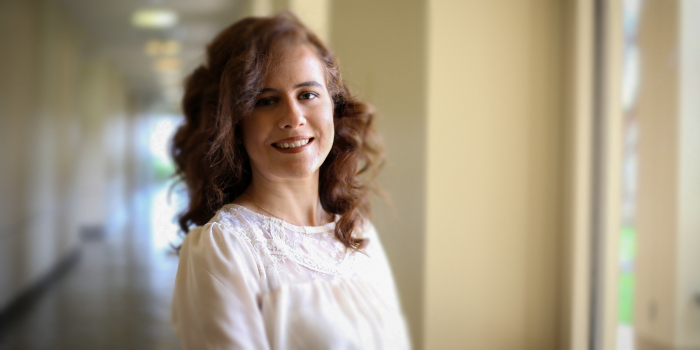 Gizem “Gigi” Halis (SJD ’20) will have the following article, “Etching the Borders of Arbitration Agreement: the Group of Companies Doctrine in International Commercial Arbitration Under the U.S. and Turkish Law,” published in the University of Bologna Law Review  in September 2017. Halis, who is a member of the Istanbul Bar Association in Turkey, earned an LL.M from Penn State University in 2015.

“The article will be the first to make a comprehensive analysis of the theory regarding its statutory and judiciary positions under the U.S. and Turkish law,” Halis says. “It aims to see what the possible positions of the pro-arbitration regimes and the less arbitration-friendly regimes to adopt the group of companies doctrine could be. From the standpoint of comparing Civil law and Anglo-Saxon law jurisdictions, the article offers perspectives on the group of companies doctrine for both developed countries, e.g. the U.S., and developing countries, e.g. Turkey, and their approach to non-signatory parties in arbitration. It examines more than 70 court rulings as well as the statutory grounds of the doctrine in each jurisdiction. The goal of this article is to make the practitioners think ahead when they draft an arbitration agreement including multi-parties.”

“She is very interested in reforming Turkey’s approach to arbitration, and this article shows her scholarship will be interesting in so many ways to many people in the business community in Turkey, the U.S., and elsewhere,” he says.