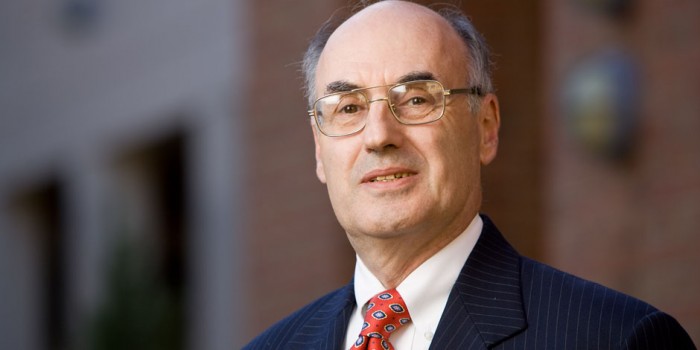 Joel Newman is a well known nationally and internationally as a tax scholar and lawyer. He is the author of Federal Income Taxation: Cases, Problems and Materials, now in its 4th edition, and has written and lectured extensively on tax and professional responsibility topics.

Professor Joel Newman‘s paper, “Should Olympic Medals be Taxed?” has been featured on the Law Professor Blogs Network.  Paul Caron of Pepperdine University School of Law, posted the abstract, which follows, on the website’s TaxProf Blog on March 29, 2017.

Ronda Rousey won the Bronze Medal in judo at the Beijing Olympics in 2008. She was the first American woman to do so. The medal itself would have brought her a measly four bucks, if she had been crass enough to sell it. Her reward from the United States Olympic Committee for her unique accomplishment was, as she put it, “Ten grand and a handshake.” A few months after she came home from Beijing, she was living in her car.

Other American Olympic medal winners have also faced financial hardship, either before or after the Olympics. Of course, not all Olympic athletes are financially challenged. Fourteen athletes who competed in the Brazil Olympics each made more than $18 million annually. However, most Olympic medal winners — especially those who do not play basketball or tennis — make much less.

So, should we give these heroic Americans a tax break? Congress thinks so. The U.S. Appreciation for Olympians and Paralympics Act of 2016, signed into law in October of 2016, says that any prize money received from the United States Olympic Committee, plus the value of the medal itself, should be tax-free. Except, of course, if the medal winner is already rich.

The full paper can be found on Social Science Research Network.