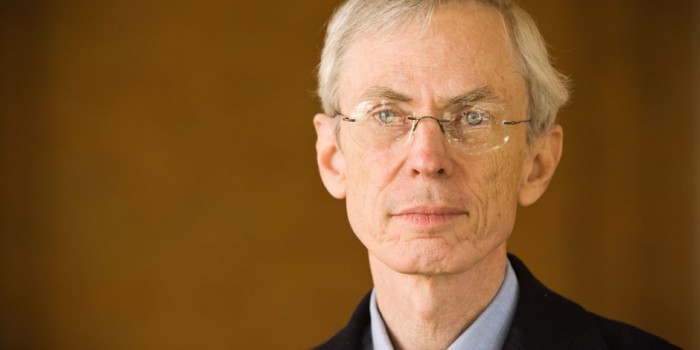 Professor Michael Curtis is featured on March 7, 2017, on the WSNC radio show,  “The Public Morality,”  discussing the First Amendment Defense Act along with the 14th Amendment, among others. Listen to Episode 48 of the show on SoundCloud.

The Public Morality, produced by WSNC, is a weekly broadcast focused on contemporary issues, including politics, and culture. Hosted by Byron Williams, The Public Morality is a 60-minute judicious conversation with some of the nation’s leading thinkers, authors, and activists.

“We speak with constitutional law professor Michael Curtis about the First Amendment Defense Act. And following that conversation, Joel Blackwell joins us to discuss his recent book, “Keep on Voting After the Election.”‘

Professor Curtis is one of the foremost constitutional historians in the United States.  His book “Free Speech: The People’s Darling Privilege: Struggles for Freedom of Expression in American History” won the Playboy Foundation Heffner First Amendment Award for the best book of its year on the subject of the 1st Amendment.  The North Carolina Literary and Historical Society also chose the book as the best non-fiction book of the year by a North Carolina author.  Professor Akhil Amar of Yale Law School described Michael Curtis’s book “No State Shall Abridge: The Fourteenth Amendment and the Bill of Rights” as “one of the most important and most impressive works of constitutional scholarship of the late twentieth century.”  Professor Curtis has also received the Frank Porter Graham Award from the North Carolina Civil Liberties Union for achievement in defending and advancing civil liberties in North Carolina.