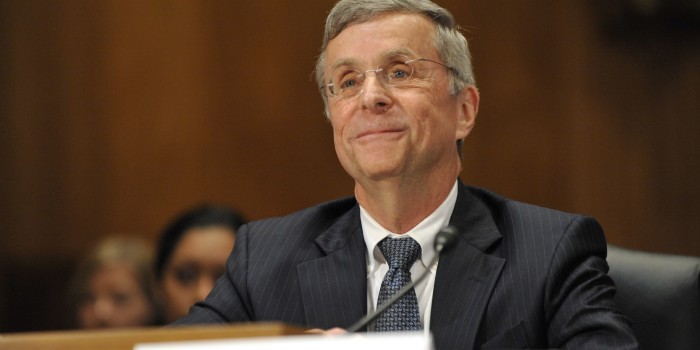 Professor Sidney Shapiro is quoted in the following story, “EPA’s Science Panel Might Soon Be Stacked With Polluters,” written by Dan Vergano and published on BuzzFeedNews on March 9, 2017.

On Thursday, the House science committee passed two bills to Congress with those aims, according to critics. One bill would change EPA’s scientific advisory panel to bar academic scientists who had received study grants from the environmental agency. The other would allow critics to see previously proprietary data in studies weighed by the agency in deciding pollution rules.