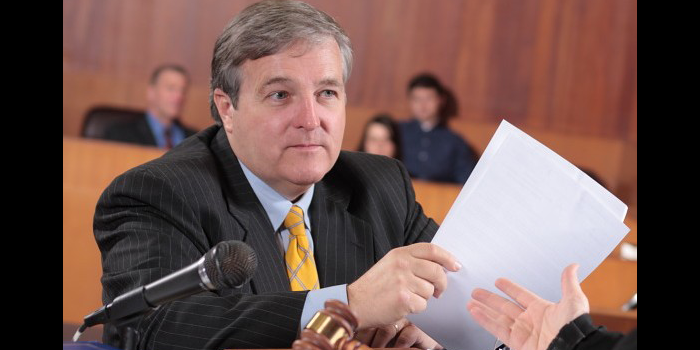 Professor Vaughan teaches State and Local Government. A practicing attorney with more than 30 years experience, he earned his undergraduate degree from the University of North Carolina-Chapel Hill with highest honors and holds a master’s degree in public administration from American University in Washington. In 1979, he earned his law degree from Wake Forest Law, where he was a member of the Wake Forest Law Review.

Professor Vaughan has served on the staff of the United States Senate in Washington and in the Office of the Governor in Raleigh. He has served as an adjunct Professor in the Masters in Public Administration program at UNC-G and received a University Lectureship from American University in Washington. He is also an adjunct professor at Elon Law School.

Professor Vaughan has represented hundreds of corporate and individual clients. He is a member of the Bar of North Carolina and the District of Columbia, all Federal courts and the United States Supreme Court. He has published articles in the North Carolina Bar Quarterly, North Carolina Magazine and in publications of the National Association of Attorneys General.