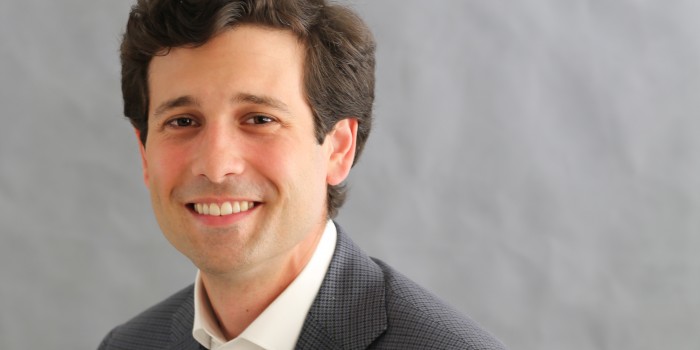 In an article forthcoming in the Northwestern University Law Review, I analyze the strategic use of insider trading law to disable the trading activity of an information recipient. I call this phenomenon ‘insider tainting’. While most tips of information open doors, insider tainting closes them. Rather than empowering and enriching the tippee, the tipper conveys information to constrain her. Tainted with inside information, the tippee faces legal risks to her preexisting or potential trading plans.

Consider an instance of arguable insider tainting involving Dallas Mavericks owner Mark Cuban. He sold his stake in Mamma.com soon after the company’s chief executive told him about a confidential plan to dilute the existing shareholders by issuing new shares. The sale may have saved Cuban $750,000. But Cuban claimed that he had preexisting plans to sell his shares, and that he did not need or want additional reasons to do so. The CEO’s tip put Cuban in a difficult position: either cancel the planned sale or endure almost a decade of costly and risky litigation.

From the CEO’s perspective, discouraging Cuban’s sale may not have sounded like a bad thing. After all, Cuban was the company’s largest shareholder, with 6.3% of its stock. A sale by such a major investor would have sent shockwaves through the shares of the small company, frustrating the planned securities offering. Relatedly, Cuban’s large stake might have been a sufficient toehold for an activist investor to agitate for change at Mamma.com. Cuban’s sale of shares endangered the managers’ plans and their jobs.

Thus, the management of Mamma.com might have had several reasons to try to keep Cuban from selling shares, and the discussion of confidential stock offerings could have helped bind him in place. By tainting Cuban with inside information, the managers heaped risk into Cuban’s exit path. Cuban opted to trade, and thus became the subject of a nine-year long SEC insider trading enforcement action. More prudent investors would have relented and retained their shares.

It may seem surprising that tainting is possible. Criminal law is supposed to punish only the culpable, and even civil offenses in the securities world are supposed to require scienter, or knowledge of wrongdoing. Moreover, familiar features of American insider trading law would seem to protect innocent traders. It is usually lawful to trade on a hot tip unless you assumed a duty of trust and confidence, or unless your source breaches such a duty by sharing the secret with you in order to secure a personal (often pecuniary) benefit.

Nevertheless, insider tainting is viable. Some forms of insider trading – such as trading in advance of an undisclosed tender offer – are illegal even if the trader assumed no duty, conferred no benefit, and genuinely tried to avoid the tip. More important, insider trading cases are characterized by expansive law and ambiguous facts, and so there are numerous circumstances where traders may rationally fear that trading could lead to trouble even when the law is on their side. Cuban escaped liability by proving that he never swore confidentiality, but it took nine years for him to establish his version of the facts, and he may only have succeeded because the accusing CEO was unavailable to testify against him. Even where a clear-sighted court would acquit, tainting forces a trader to worry that an aggressive plaintiff or prosecutor could pursue the case anyhow.

Despite the secrecy associated with insider tainting, there is evidence that tainting occurs. Tainting was deemed a serious enough problem that in 2014, Japan amended its securities laws to specifically account for tainting. Securities attorneys report increasingly frequent questions from clients about the proper handling of a juicy text message, call, or email—sometimes anonymous and sometimes attributed to a competitor or issuer. In a world in which law is increasingly part of investment strategy, it should come as no surprise that tainting is part of the arsenal of sophisticated players.