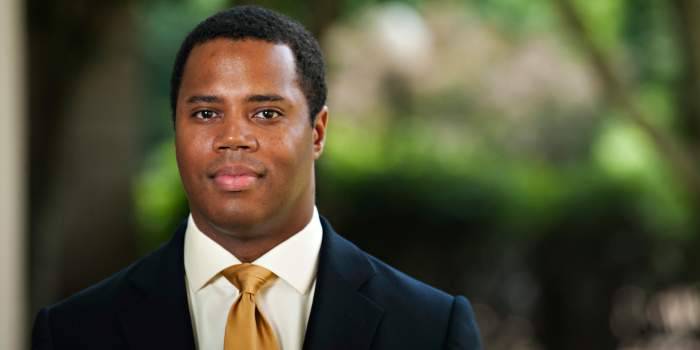 Champion, a marching band drum major, was killed in a hazing incident known as Crossing Bus C.  At the time of the incident, Nov. 19, 2011, Martin was president of Crossing Bus C.

The jury in Champion’s trial found Martin guilty of manslaughter.  He was also charged with felony hazing resulting in death and two counts of misdemeanor hazing in the District Court of Appeal of Florida.  Martin appealed to the Florida Supreme Court, arguing that Florida’s anti-hazing statute is unconstitutional.

Professor Parks is a board member of HazingPrevention.Org (HPO), the group that submitted the amicus brief on behalf of the state of Florida.

According to Professor Parks, the two social scientific arguments HPO cites in its brief are (1) the inability for hazing victims to truly consent to hazing and (2) the tiered-nature of organizations that causes members and others to feel the need to submit to hazing.

Professor Parks, the Associate Dean of Research, Public Engagement, & Faculty Development, has written extensively on hazing and currently has a one hundred-part series for Huffington Post titled “100 Days of Hazing.”