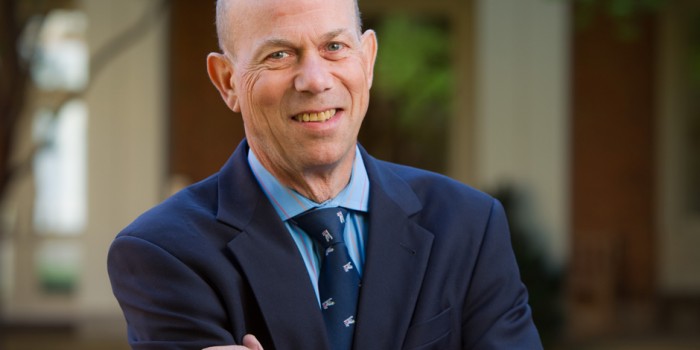 Professor Michael Green will receive the 2018 Robert B. McKay Law Professor Award from the American Bar Association (ABA) Tort Trial and Insurance Practice Section at a dinner on Saturday, Aug. 4, 2018,  during the section’s annual meeting in Chicago.

“The Robert B. McKay Law Professor Award was created to honor those law professors who have shown commitment to the advancement of justice, scholarship and the legal profession and who have made outstanding contributions to the fields of tort, trial practice or insurance law,” says Holly Polglase, chair of the ABA Tort Trial and Insurance Practice Section. “We look forward to celebrating Professor Green’s significant contributions to the legal profession later this summer.”

Professor Green is a nationally and internationally recognized torts teacher and scholar. He served as Co-Reporter for the Restatement (Third) of Torts: Liability for Physical and Emotional Harm, Green and his Co-Reporter President and Professor William C. Powers, Jr. of the University of Texas were jointly honored with the John G. Fleming Memorial Prize for Torts Scholarship in 2012. Green is a member of the European Group on Tort Law, which prepared and published the Principles of European Tort Law in 2005. He is a founding member and Executive Committee member of the World Tort Law Society, an organization of torts scholars from Europe, Asia and the Americas.

“No living scholar has had a comparable impact on tort law,” adds Executive Associate Dean of Academic Affairs Jonathan Cardi. ”Moreover, Mike’s ethic as a mentor and collaborator has touched the lives of so many academics. He is a remarkable person, and his career reflects as much.”