Reshaping the legal profession for the millennial generation 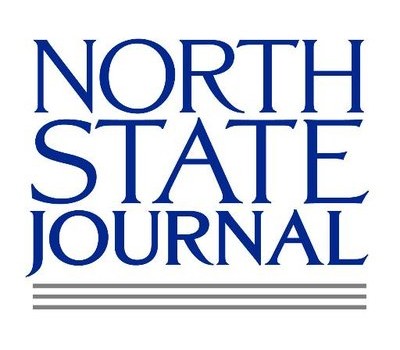 Chris Salemme (JD ‘17) wrote the following story, “Reshaping the legal profession for the millennial generation,” which was originally published in the North State Journal on April 18, 2018.

The North Carolina Chief Justice’s Commission on Professionalism is taking note of how a new generation of lawyers are reworking the legal field. At its quarterly meeting on Friday (April 13), the Commission, charged with “enhance[ing] professionalism among North Carolina’s lawyers,” heard from Wake Forest University Provost Rogan Kersh on how millennials — those born from the early 1980s to 2001 — work and are redefining professionalism.

Kersh laid out several key findings on how millennials differ from previous generations. First, millennials are hyperorganized and routinized. While this may seem to be beneficial in the workplace, he noted that it comes with widespread levels of anxiety and stress never before seen.

Millennials’ relationship with authority also significantly differs from past generations, also according to Kersh. A “flattening of authority” begins at home with casual parental relationships. He said that today, young people frequently refer to their parents as their best friends — an idea previously unheard of. This flattened authority continues into college and does not stop when they enter the workplace.

Additionally, millennials seek leadership roles more frequently but are not nearly as trusting of others as in the past. In the 1960s, 10 percent of professional students expected to be leaders in their field, compared to 81 percent between 2010 and 2015. Such ambition seems positive, but, according to Kersh, “being a successful leader requires … that you trust other people.” Most millennials believe people look out for only themselves and that most would take advantage of others.

Other traits of millennials noted by Kersh include their propensity to “job hop,” with two-thirds expecting to leave their job within five years, their abhorrence of traditional performance reviews and workspaces, and their deep civic-mindedness.

In advising leaders how to prepare their workplaces for millennials, Kersh proposed swapping out long hallways for open spaces. He suggested offering action reviews and peer mentoring programs to the commission as ways for the profession to adapt because “insisting on our traditional way of doing business … primarily results in [millennials] departing.”