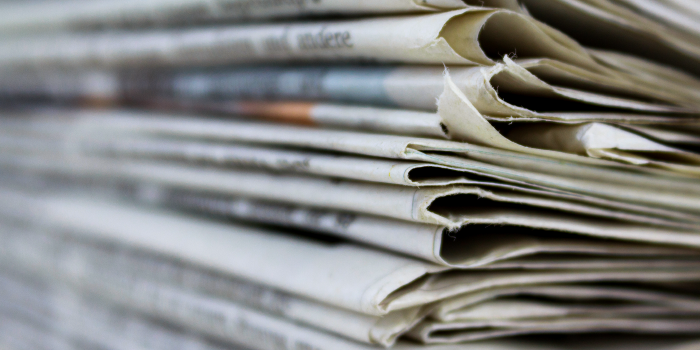 The researchers have produced a database — the first of its kind — of jury selection outcomes in felony trials in all 100 counties of North Carolina.

Wake Forest Law is making this database available for journalists to analyze the performance of elected officials (prosecutors and judges) in each district in the state. Contact Wright for access to each county’s data.

HOW CAN JOURNALISTS USE THIS RESEARCH TO COVER THE 2018 PROSECUTOR AND JUDGE ELECTIONS?

These jury selection practices not only affect the rights of criminal defendants; skewed jury composition also excludes important parts of the community from jury duty. When citizens don’t see their neighbors and peers chosen regularly to serve on juries, they become less likely to accept the outcome of trials as legitimate. We live in a healthier world if every neighborhood takes part in criminal trials.

The Jury Sunshine Project data will allow journalists to compare the performance of prosecutors and judges in different portions of the state.

It is constitutionally improper to use race or gender as a basis for removing a potential juror from sitting on a trial jury. According to statewide data, however, race does appear to be a factor when prosecutors, defense attorneys, and judges remove potential jurors from the initial random panel.

In an academic publication that appears in print later this year (“Jury Selection Patterns as a Political Issue”), Professor Wright and his co-authors make the following observations about jury selection:

SCOPE OF THE PROJECT

More than 100 volunteer researchers contributed to the data that makes up the Jury Sunshine Project. The heart of the data covers more than 1,300 felony trials in North Carolina in 2011. Smaller data collections allow for updates and comparisons in some North Carolina counties for 2016 and for selected counties in Minnesota.

The collection of jury selection data will continue. The project will cover longer time periods in North Carolina and eventually will extend to complete coverage of other states. Professor Wright and Assistant Professor Francis Flanagan of the Wake Forest University Department of Economics received a grant in July 2016 to support their data collection in Minnesota. The project, “Do Peremptory Challenges Increase Bias on Juries?” received funding from the Law and Social Sciences Program of the National Science Foundation in July 2016.

HERE ARE THE RESOURCES WE CAN PUT INTO YOUR HANDS TO ANALYZE YOUR OWN COMMUNITY OR COVERAGE AREA:

We offer journalists the following access to the data collected for the Jury Sunshine Project:

We also offer to consult with journalists about the best ways to analyze the data, providing template reports for individual counties or districts.

Ron Wright is Wake Forest University School of Law’s former Executive Associate Dean for Academic Affairs and the law school’s Needham Yancey Gulley Professor of Criminal Law. He teaches criminal procedure, criminal law, and evidence. He is the co-author of two casebooks in criminal procedure and sentencing; his empirical research concentrates on the work of criminal prosecutors. Prior to joining the faculty, he was a trial attorney with the U.S. Department of Justice, prosecuting antitrust and other white-collar criminal cases.

Kami Chavis, a professor of law and founding director of Wake Forest Law’s Criminal Justice Program, is the Wake Forest University Associate Provost for Academic Initiatives. In 2015, she was appointed as a Senior Academic Fellow at the Joint Center for Political And Economic Studies. She writes about and teaches in areas related to criminal law, criminal procedure, and criminal justice reform. Prior to joining the faculty, she worked as an Assistant United States Attorney for the District of Columbia, involving her in a wide range of criminal prosecutions.

Gregory Parks is Wake Forest Law’s Associate Dean of Research, Public Engagement, and Faculty Development and a professor of law, whose research focuses on both race and law issues as well as social science and law issues. His work, to date, has specifically focused on what implicit (automatic/unconscious) attitudes and biases portend for the law. Prior to joining the faculty, he practiced in Trial Group in the Washington, D.C., office of McDermott Will & Emery LLP.

Francis Flanagan is an assistant professor of economics at Wake Forest University. His teaching and research interests include microeconomic theory, law and economics, matching theory, and market design. He is the author of “Peremptory Challenges and Jury Selection,” which was published in May 2015 the Journal of Law and Economics by the University of Chicago Press.