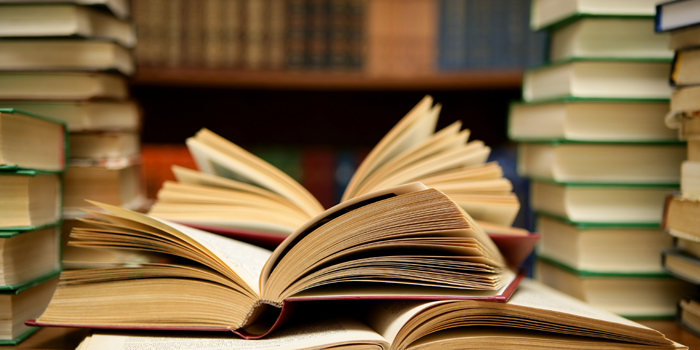 Members of the Wake Forest Law faculty have moved up eight spots on the “Scholarly Impact of Law School Faculties in 2018: Updating the Leiter Score Ranking for the Top Third“ by Gregory C. Sisk (St. Thomas) et al.

The updated 2018 study explores the scholarly impact of law faculties, ranking the top third of American Bar Association (ABA)-accredited law schools. Refined by Brian Leiter, the “Scholarly Impact Score” for a law faculty is calculated from the mean and the median of total law journal citations over the past five years to the work of tenured faculty members. In addition to a school-by-school ranking, it reports the mean, median, and weighted score, along with a listing of the tenured law faculty members at each school with the 10 highest individual citation counts.

Representing about one-third of accredited law schools, 68 law faculties are ranked in this 2018 update of the Scholarly Impact Scores. The law faculties at Yale, Harvard, the University of Chicago, and New York University continue to be the top four ranked for scholarly impact. Since 2015, Columbia has moved into the fifth position, with Stanford at the sixth. The University of California-Berkeley has risen two positions since 2015 (to No. 7). Duke (at No. 8), Pennsylvania (at No. 9), and Vanderbilt (at No. 10) round out the Top 10.