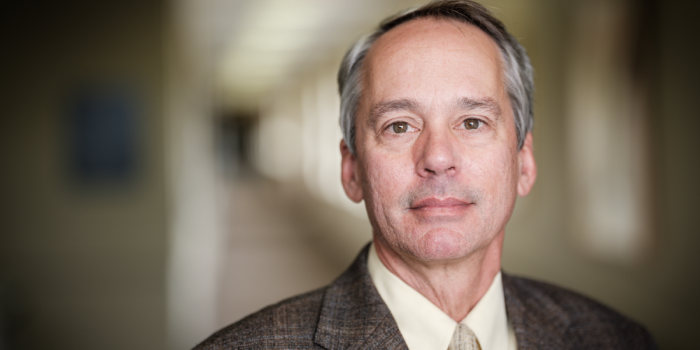 Hall will lead the effort to develop official text that informs all U.S. courts on the legal principles governing medical liability.

As the signature work of ALI, the “Restatements” of the law are highly influential syntheses of the current and future direction of legal principles. The Restatements have been cited by courts on more than 200,000 occasions and have regularly informed state supreme courts during the development of governing state law.

Lead reporters of Restatements are responsible for structuring the project and its research and for preparing and presenting Restatement drafts to project advisors and ALI membership, which votes on the final version.

The Restatement of tort law has been one of the ALI’s most influential projects over its 100-year history, yet this Restatement previously has not included provisions on medical liability. This gives the project particular importance.

“The selection of Mark Hall to lead this prestigious project is a testimonial to his exceptional contributions in the area of health care law,” said Greg Burke, M.D., M.Sc., senior associate dean for research, chief science officer, and professor of public health sciences at Wake Forest School of Medicine. “The outcome of this project will be especially important as our health care delivery system continues to rapidly evolve.”

Learn more about the American Law Institute and their signature works at ali.org/about-ali/