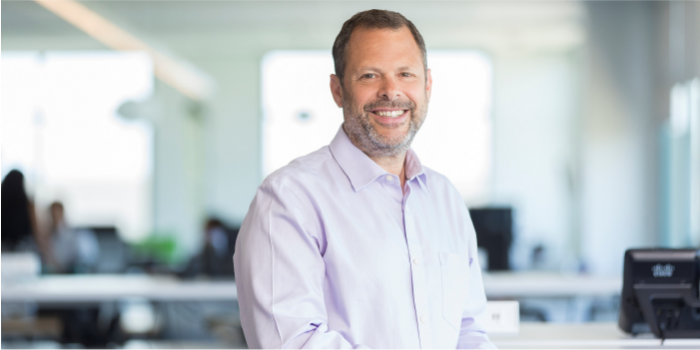 Chandler has served as the company’s general counsel since 2001. His responsibilities are far-reaching and include oversight of global activities and policies as well as the company’s ethics, compliance and regulatory affairs, employee relations, investigations, and brand protection, according to his biography. He primarily focuses on developing solutions that simplify or even automate Cisco’s sales and service transactions.

Chandler also brings with him international law experience, having practiced in Paris, France as Cisco’s managing attorney for the Europe, Middle East, and Africa region. He joined Cisco in 1996 when the company acquired StrataCom, Inc. and previously served as a member of the U.S. Department of Commerce Manufacturing Council.

Professor Omari Simmons, director of the Wake Forest Business Law Program, will interview Chandler on his career and experiences during the event, which is open to the general public.

The Sager Speaker Series is hosted by the Business Law Program, which is a student-centered program designed to expand student opportunities that strengthen knowledge of business law concepts as well as develop skills to assist professional development and readiness for practice.

See this event on Wake Forest Law’s calendar at wfu.law/mh4