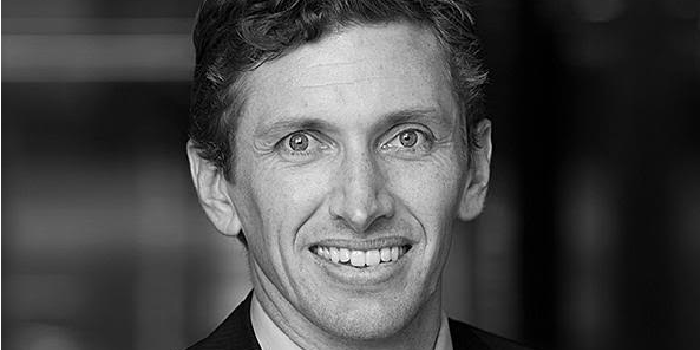 A leap of faith took David Jones (JD ’11) more than 2,400 miles away from home. The California native, having never taken in the sweet aroma of a magnolia or the sight of a North Carolina pine, would find himself in a new community that was altogether different from what he had known.

“I had essentially spent my entire life on the California coast,” Jones says. “I enrolled at the law school sight unseen and experienced some culture shock when I first pulled into Winston-Salem for orientation week.”

His quick adoption of southern culture inspired the discovery of a new passion for travel, which would take his legal studies to London during his first summer of law school. But Jones also acknowledges how his experiences in Winston-Salem developed his values and beliefs.

“Beyond the academic training, attending Wake Forest and working in the South instilled in me the value of professional courtesy. In my transactional practice, the most effective and happiest lawyers are often the most courteous.”

In addition to a second home, Jones says that Wake Forest also grew another branch on his family tree. He and his closest law school friends continue to keep in touch through an annual weekend trip.

“While we aren’t able to rent a limousine for law prom anymore,” Jones explains, “we still try to get together to relive our best Wake Forest memories for a least one weekend a year.”

His education, built on community and mentorship, also helped him open doors professionally.

“California is in the midst of a housing crisis, and more needs to be done to increase the supply of affordable housing for all residents.”

In reflecting on his legal education, Jones notes how Wake Forest helped him grow.

“My experiences at Wake Forest not only expanded my geographic roots,” Jones says, “they also challenged me to embrace a new level of intellectual curiosities and to see more of the world.”