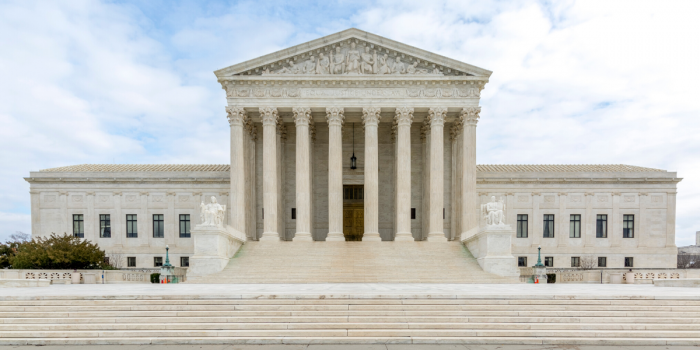 (Winston-Salem, N.C., June 15, 2020) — The Supreme Court has ruled that the 1964 Civil Rights Act federal anti-discrimination laws protect gay and transgender employees. Wake Forest University School of Law assistant professor and historian Marie-Amélie George says, “The Supreme Court’s decision is particularly important given that voters have been repealing LGBTQ rights protections at the state and local levels through ballot box measures. The opinion demonstrates just how important the Supreme Court is to protecting the rights of minorities.”

Here are some initial thoughts George has regarding today’s ruling:

George is writing a book on the dramatic transformation of gay and lesbian rights in the United States during the late twentieth century. She is available for phone, email, and internet interviews.