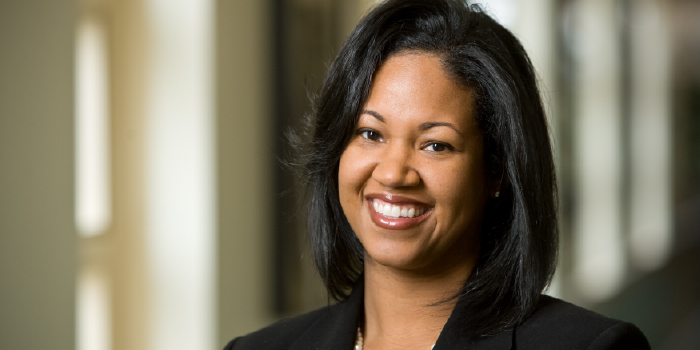 (Winston-Salem, N.C., July 1, 2020) — Professor Kami Chavis, a globally recognized expert on policing and police accountability, hate crimes, and police reform, contributed to national and international media coverage on the Black Lives Matter movement and the protests that followed the death of George Floyd.

• ‘Enough is enough’: ‘Intensity’ of US protests could be catalyist for change (interview) (Australian Broadcasting Corporation)

• Who Is the Floyd Family’s Lawyer? (quoted) (The New Yorker)

• Body cameras are seen as key to police reform. But do they increase accountability? (quoted) (PBS News Hour)

Professor Chavis is a former Assistant U.S. Attorney for the District of Columbia whose litigation experience serves as a cornerstone to her scholarship in criminal justice and criminal procedure. Because her expertise is expansive, Professor Chavis is a leader in criminal justice reform and often writes and consults on matters of police and police accountability, federal hate crime legislation and enforcement, and racial profiling. She is also the authority on police body-cameras, having frequently contributed to local, national, and international media coverage on police killings of black men in the U.S.

Professor Kami Chavis is currently the associate provost for academic initiatives at Wake Forest University in addition to her role as director of the Wake Forest School of Law Criminal Justice Program.